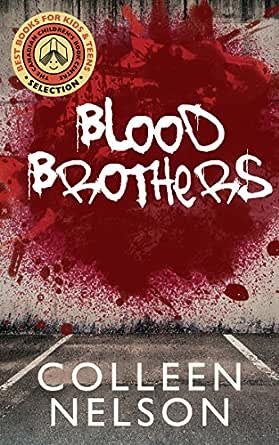 Track your books
Bring your club to Amazon book clubs, start a new book club and invite your friends to join or find a club that’s right for you for free.
Explore Amazon Book Clubs 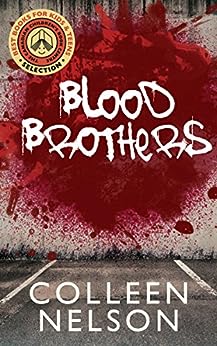 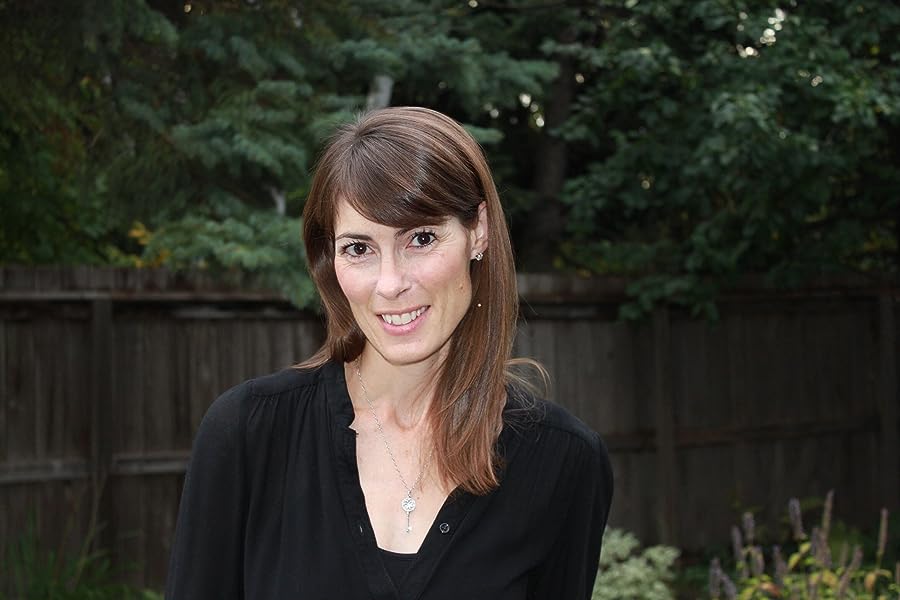 Readers ... will be rewarded with an aptly dark ending that gives the book extra emotional weight. (School Library Journal)

Nelson crafts an engaging story about two boys struggling to survive … Readers looking for a gritty story about true friendship and the consequences of one’s actions will enjoy this offering. (Booklist)

A smartly plotted examination of the despair that keeps people in their places and the hope that pulls them out of it. (Kirkus Reviews)

This is [Nelson’s] most serious novel so far and one that deserves acclaim. (Winnipeg Free Press)

Blood Brothers will have huge appeal to both male and female young adult readers … Thought-provoking yet entertaining. (Canadian Materials)

For Jakub and Lincoln, whose voices Colleen Nelson asserts both honestly and compassionately through those strides and missteps, it's their brotherhood that walks with them, leaving its own footprints. (Can Lit for Little Canadians)

Colleen Nelson is an award-winning teacher and author whose previous books include Finding Hope, The Fall, and Tori by Design. As the mother of two energetic boys, she does her writing in the early morning hours with a strong cup of coffee. This is Colleen’s fifth YA novel. She lives in Winnipeg.

Colleen Nelson is a teacher and and an award-winning YA author whose novels include Sadia, Blood Brothers, and Finding Hope. She lives in Winnipeg.

5.0 out of 5 stars
5 out of 5
3 global ratings
How are ratings calculated?
To calculate the overall star rating and percentage breakdown by star, we don’t use a simple average. Instead, our system considers things like how recent a review is and if the reviewer bought the item on Amazon. It also analyzes reviews to verify trustworthiness.

Suzanne Goulden
5.0 out of 5 stars A dangerous, must-read, page-turner
Reviewed in Canada on September 22, 2018
Verified Purchase
Colleen Nelson, Canadian author from Winnipeg, Manitoba has written another winner! I enjoy Colleen’s style as she sinks her teeth into difficult subjects that appear to be well researched.

Each of Blood Brothers’ two protagonists, Jakub and Lincoln, has the opportunity to tell his side of the story through alternating chapters.

As circumstances cause their friendship to divide, they become more intertwined than ever through a series of bad choices. What would a YA novel be without a significant number of bad choices? Blood Brothers does not disappoint. The characters are well fleshed out, each with their own voice. The story moves quickly and dangerously.

Jodi Carmichael
5.0 out of 5 stars Exciting Read!
Reviewed in Canada on October 17, 2017
Loved this book from the first to last word! Highly recommend.
Read more
Helpful
Comment Report abuse
See all reviews
Fast, FREE delivery, video streaming, music, and much more
Prime members enjoy Free Two-Day Shipping, Free Same-Day or One-Day Delivery to select areas, Prime Video, Prime Music, Prime Reading, and more.
> Get started
Back to top
Get to Know Us
Make Money with Us
Amazon Payment Products
Let Us Help You
EnglishChoose a language for shopping. CanadaChoose a country/region for shopping.
© 2008-2020, Amazon.com, Inc. or its affiliates