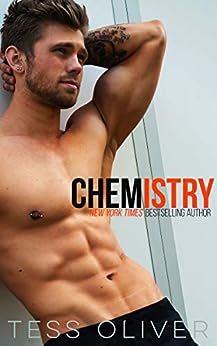 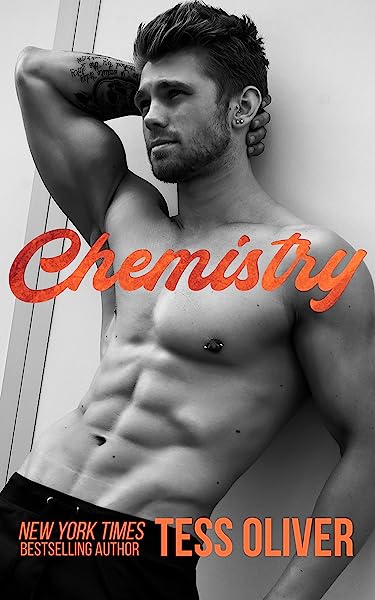 4.5 out of 5 stars
4.5 out of 5
63 global ratings
How are ratings calculated?
To calculate the overall star rating and percentage breakdown by star, we don’t use a simple average. Instead, our system considers things like how recent a review is and if the reviewer bought the item on Amazon. It also analyzes reviews to verify trustworthiness.
Top reviews

This is a complicated second chance romance, it brings back together teenage couple, Jameson and Kinsey, but they're now 9 years older & wiser?!😳 Kinsey's best friend & assistant is Shelby, she knows Kinsey inside & out, she's her biggest supporter & will call her out on any stupidity, they're ride or die!😍 Jameson & Kinsey were madly in love at 19 but paparazzi intrusion, gossip sites & fan obsession all came together & brought their relationship down in a spotlight of tears and heart break!😭💔

This story is about where they are now. Can they capture the same on-screen chemistry they had as teens to bring a beloved book to life on the silver screen?🙏🔥 Its both humorous & emotive, I truly felt her anxiety bleeding off the page during trying times. It's cleverly written, intertwining the script and their real lives. This was a winner in my eyes!🌟

MAC
1.0 out of 5 stars Didn't capture my interest
Reviewed in the United Kingdom on July 21, 2020
Verified Purchase
I was looking forward to this book but sadly I couldn't get into the story. I didn't enjoy the story within the story element and gave up at 40%.
Read more
Report abuse

Sandra Saß
5.0 out of 5 stars Wonderful Tale about the collision of a movie in making and two actors who are also soulmates getting a second chance for their HEA
Reviewed in Germany on October 16, 2020
Verified Purchase
This book was so enjoyable to read. After all even celebrity actors are just humans with dreams, hopes, fears and all the other wonderful, horrific or devastating feelings.
The similarities between the book/movie script and actual lifes of the leading actors are so specific that eventually everything works out for Kinsey and Jameson.
Read more
Report abuse

Ten years ago: the two nineteen year olds fell in love while making a movie together. The two break up because the h thought the H cheated on her. They don’t see each other again until ten years later.

Present: the two are cast in a movie once again. Both of them had moved on. The H has an actress girlfriend whom he has been seeing for five years. The h had a cheating fiancé whom she dumped at the altar. The attraction is still there. It took till the end of the book for the two to get together but they get their HEA.

No likes: the two main characters did not get together until the end of the book. The story focused more on the H and his girlfriend than him and the h. When they finally got together, the H was still with his girlfriend. He had cheated on her with the h. He then broke up with the girlfriend. He then made attempts to reunite with the h. She refused him because of the home wrecker headlines. They finally get together in the last three pages of the book...not kidding.
Read more
One person found this helpful
Report abuse

cj
5.0 out of 5 stars Wow
Reviewed in the United States on October 28, 2019
Verified Purchase
This book was absolutely amazing. I have read most of Tess’ books and truly enjoyed them but this was far and above the best. I love Jamison and Kinsey and how their true feelings were portrayed. I also love the way Jamison let Kinsey have the space to find her self and wait for his soulmate. Harlow and Roger were made for each other… They deserve the superficial lifestyle that Hollywood brings. I hope there will be more like This book in the future
Read more
One person found this helpful
Report abuse
See all reviews
Back to top
Get to Know Us
Make Money with Us
Amazon Payment Products
Let Us Help You
EnglishChoose a language for shopping. CanadaChoose a country/region for shopping.
© 2008-2021, Amazon.com, Inc. or its affiliates