Skip to main content
Share <Embed>
Have one to sell?
Sell on Amazon
Flip to back Flip to front
Listen Playing... Paused   You're listening to a sample of the Audible audio edition.
Learn more
See this image 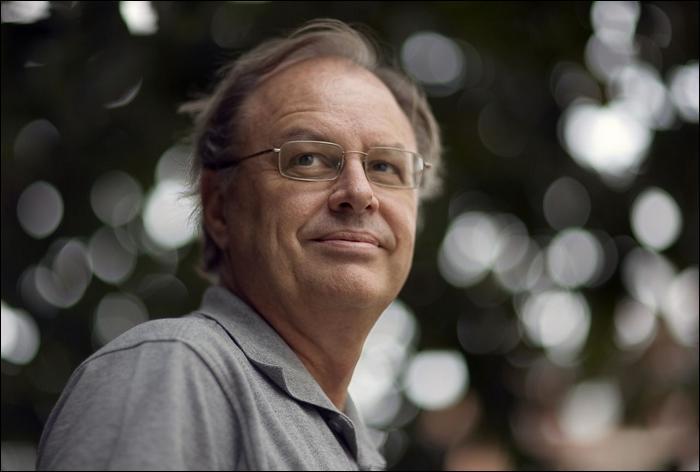 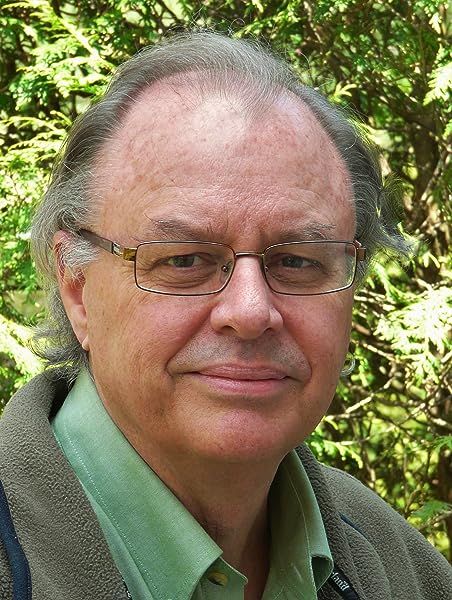 by John Farrow (Author)
4.3 out of 5 stars 12 ratings
Book 1 of 3 in the Émile Cinq-Mars Series
See all formats and editions
Sorry, there was a problem loading this page. Try again.
click to open popover

Start reading City Of Ice on your Kindle in under a minute.

John Farrow introduces crusty, independent, and deeply moral Sergeant-Detective Emil Cinq-Mars in City of Ice, a noir police thriller that revels in the contradictions that make Montreal such a memorable ville. Cosmopolitan and corrupt, Farrow's Montreal is a flawed and seductive as Mordecai Richler's version of the city.

Farrow, the pseudonym of literary novelist Trevor Ferguson, taps into the real-life gang warfare plaguing Montreal for his mystery debut, weaving the death of 11-year-old Daniel Desrochers--who was literally caught in the cross-fire between the Hell's Angels and Rock Machine--into the plot of City of Ice. A student in a Santa suit is found hanging from a meat hook on Christmas Eve. An insurance executive-tuned vagrant seems to hold the key. As Cinq-Mars investigates, his sources--an idealistic investigative reporter and a thrill-seeking young woman--make it clear that the Russian Mafia and CIA are in play. And Cinq-Mars--who evokes Colin Dexter's Inspector Morse--can't shake his suspicion that there's something vicious about the elite Wolverine police squad that's been set up to put the bikers out of business.

The Francophone detective's relationship with his rookie Anglophone partner, Bill Mathers, provides a forum to explore the French/English issues that dominate Quebec's political landscape. What really gives City of Ice its chill, however, is Farrow's romantic yet realistic rendering of the Canadian winter:

2:12 A.M. The Locksmith had dozed off in the backseat of Cinq-Mars's cruiser. Now the ground fairly trembled. The machines' cantankerous roaring drew closer. Before long, an armored division of snow removers crossed the Main, then St.-Urbain and Clark Streets, and Emile Cinq-Mars prepared to move.

4.3 out of 5 stars
4.3 out of 5
12 global ratings
How are ratings calculated?
To calculate the overall star rating and percentage breakdown by star, we don’t use a simple average. Instead, our system considers things like how recent a review is and if the reviewer bought the item on Amazon. It also analyzes reviews to verify trustworthiness.
Top reviews

Carolyn
TOP 500 REVIEWER
4.0 out of 5 stars The first in a great detective series set in Montreal.
Reviewed in Canada on January 19, 2021
Verified Purchase
The City of Ice is the first crime novel featuring Emile Cinq-Mars of the Montreal Police. I have the second 'Ice Lake' on my reading list. This is the 8th book in the series that I have read in 2020 which attests to how well-written and compelling I find them and how great a character John Farrow has created in Detective Emile Cinq-Mars.

It is important to note that the series is not in chronological order. Earlier books in the series, ' The Storm Murders trilogy' cover the time Emile is retired and is called in as a consultant on difficult cases. Then the gritty books go back in time to the 1970s when Emile was a young policeman and starting out building a successful career as a detective. His latest,' Lady Jail', takes place in 1994. In City of Ice, Emile is age 56. He lives in the countryside with his wife who raises horses and commutes to Montreal where he is stationed.

Emile Cinq-Mars has become my favourite fictional detective, bringing a human and philosophical touch to the stories. He is a man of strong moral fiber, a religious background, perceptive and empathetic. He notices clues that others have missed.

This was a riveting crime novel with a very complex plot comprising a number of threads. I did not find it as compelling as most of the subsequent books, but it was better than the majority of crime novels out there. In the beginning, I had difficulty recognizing Emile. He was being rude to his new partner who was a decent, hard-working policeman. Because he trusted no one this was the manner in which he reacted not only to suspects but also to fellow police officers. He was not showing the patience and serenity I admired in later books.

He is disliked by most of his colleagues who consider him righteous, detached, and a bully. They are jealous because it is known that Emile has a secret informant who phones him with information about what is happening inside certain criminal enterprises. Emile has no idea who is feeding him the knowledge. This has enabled him to solve some highly important crime cases such as car theft rings, drug deals, and white slave trafficking. This has raised his status as a leading detective and is resented by fellow detectives who lack this advantage. A young man is chosen by the mysterious informer to pass on some information to Emile, or so it seems. When he is tortured and murdered and replaced by a young woman as a mole inside a criminal syndicate, Emile is determined to save her life before she meets with the same fate.

Emile and his new partner are drawn into a twisted and winding labyrinth involving powerful rival biker gangs, luxury automobile theft and sales, the Mafia, ex KGB along with Russian criminals infiltrating the Montreal crime scene, dirty cops, and even the CIA.

During the tense and exciting action, we learn that Emile can draw on secret resources outside the Montreal police force. He also relies on devising elaborate schemes and intuitive thinking to end some complex criminal enterprises and syndicates. All the while, he and others are in extreme danger. Who will survive?
Read more
Helpful
Report abuse

steve scherf
5.0 out of 5 stars (this) might be the best book ever produced in Canada'
Reviewed in Canada on January 23, 2015
Verified Purchase
My sister gave me this old paperback for Christmas 2 years ago.
I grew up near Montreal (Valleyfield) in the 60's, and by '72 the Rock Machine was the established 'motorcycle' gang in our town and they sold hash to kids in the parc.... if ya had the guts to ask - they would say 'black afghan - $10 for .8 ' or other types and prices...., Blond Leb, Green Moroccan, .... early 70's ... just after the FLQ....
This book chills the blood of any reader - so much so that when it first came out - the Vancouver Sun said it could be '....in terms of popular genre fiction, (this) might be the best book ever produced in Canada'.
All I could think of as I read it, was ...'I gotta do this as an audiobook!' - so I did. Recorded it over Xmas - - will edit over the next month and a half - hopefully release July 2015 via Audible.com
What a book! READ IT - or ...listen to it if you can wait ; )
Read more
One person found this helpful
Helpful
Report abuse

Carol Bode
5.0 out of 5 stars A well written portrait of my favourite city.
Reviewed in Canada on November 29, 2020
Verified Purchase
A vivid look at the dark side of Montreal but the author’s love of the city shines through. Fast paced action and compelling characters.
Read more
Helpful
Report abuse

A. Ross
3.0 out of 5 stars Starts Strong but Drags On
Reviewed in Canada on August 17, 1999
The city of the title is Montreal, and I picked this up specifically because I was going on vacation there for a week and wanted to get some of the flavor of the city. As it worked out, I ended up reading it while there instead, which was actually a kind of cool--although by the end I was exhausted and ready for it to end. It's a thriller/procedural, teaming a loner French-Canadian veteran police detective with a young English-Canadian, with the resulting sparks predictably followed by mutual respect. The plot revolves around gang-warfare between rival biker gangs (yes, this sounds hokey, but I gather it's based on real events) who are tied into international crime circles. By then end, it's all a bit much, but still worth reading if you're interested in Montreal. BTW- John Farrow is a pseudonym for Canadian literary talent Trevor Ferguson.
Read more
Helpful
Report abuse

Jim Pugh
3.0 out of 5 stars The City is the Most Likeable Character
Reviewed in Canada on January 4, 2000
I read this book over the Xmas holidays and we had warm weather, but reading about the cold in Montreal made me feel like I wanted to visit. I have studied recent Canadian history from newspapers and this book adds a more personal touch. My main difficulty was that the main character is not that likeable and neither are any of the others.
Read more
Helpful
Report abuse
See all reviews

John Keating
5.0 out of 5 stars Plan to read more by this author
Reviewed in the United States on November 7, 2013
Verified Purchase
If you want to compare Canadian authors to American authors in this genre this is a great book to do so.
Read more
2 people found this helpful
Report abuse
See all reviews
Back to top
Get to Know Us
Make Money with Us
Amazon Payment Products
Let Us Help You
EnglishChoose a language for shopping. CanadaChoose a country/region for shopping.
© 2008-2021, Amazon.com, Inc. or its affiliates