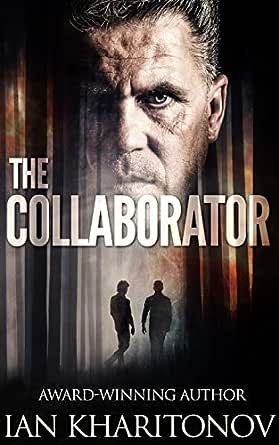 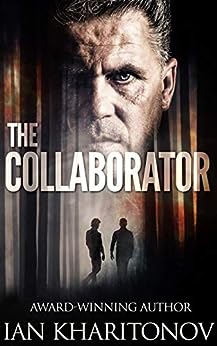 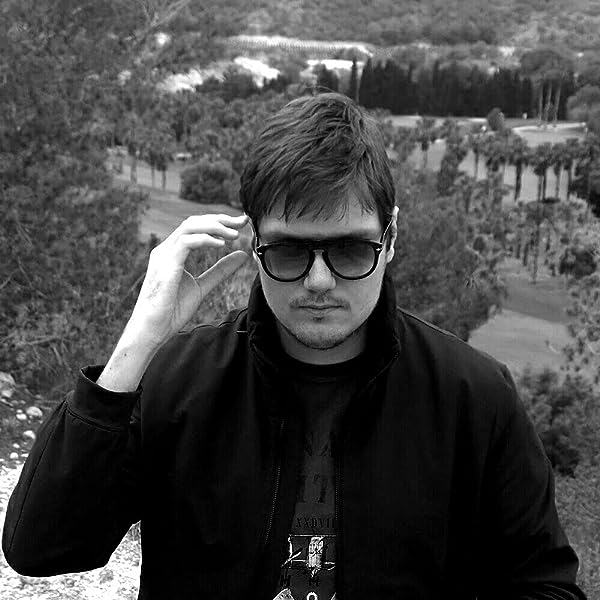 4.2 out of 5 stars
4.2 out of 5
22 global ratings
How are ratings calculated?
To calculate the overall star rating and percentage breakdown by star, we don’t use a simple average. Instead, our system considers things like how recent a review is and if the reviewer bought the item on Amazon. It also analyzes reviews to verify trustworthiness.
Top reviews

Kindle Customer
4.0 out of 5 stars A page turner with interesting geographical setting and political approach
Reviewed in the United Kingdom on February 23, 2020
Verified Purchase
Much like the first of the series, this is an exciting, gripping tale. I really like the value placed on Russia and its people, while criticism of some of its state organs is free-flowing. The excess detail on both weaponry and martial art moves still irritates me, but less than was so with first book.
Read more
Report abuse

D J B
5.0 out of 5 stars Five Stars
Reviewed in the United Kingdom on May 12, 2015
Verified Purchase
Great read.
Read more
Report abuse

Necho
4.0 out of 5 stars Would recommend with caveats, but read the first one first.
Reviewed in the United States on April 10, 2017
Verified Purchase
The first novel, Russian Renaissance, was solid enough that I immediately read this next one. The ending felt a little too rushed, too neat, too convenient. Like the author found himself lost, with too much complexity on his hands, and couldn't figure out a better way to end the story than to blow up everything and walk away (hope this is does not need a spoiler alert). But I nonetheless enjoyed the twists and turns, the speed and pace of developments, and particularly the attempt to give Russia a more complex face than the west normally sees. I hope Kharitonov continues writing. Maybe not another Sokolov story, unless his characters develop further in their own complexity. Their personal histories (I'm saying "they" since there's the brother, Constantine, who plays in and out of the story line) would probably need to develop more than one dimension of motivations. But he writes well, has either excellent American English skills or a really good editor, but still honors some of the nuances of Russian literature (not that I'm an expert, but have read their great authors enough to see threads of continuity in contemporary Russian writers).
Read more
2 people found this helpful
Report abuse

Freemont DelRay
4.0 out of 5 stars Great read, interesting history lesson, sort of
Reviewed in the United States on November 1, 2016
Verified Purchase
This is an interesting book about Russia. The story is well laid out and thoughtful. I was surprised at how much I learned about Russian history during the Bolshevik revolution and how it is still affecting modern Russia. The author has a very personal point of view on the subject and uses these books as a vehicle to highlight this view point. He does so within the highly entertaining and complex vehicle of his narrative. Great read, a little preachy when it comes to the evils of the Soviet Union.
Read more
3 people found this helpful
Report abuse
See all reviews
Fast, FREE delivery, video streaming, music, and much more
Prime members enjoy Free Two-Day Shipping, Free Same-Day or One-Day Delivery to select areas, Prime Video, Prime Music, Prime Reading, and more.
> Get started
Back to top
Get to Know Us
Make Money with Us
Amazon Payment Products
Let Us Help You
EnglishChoose a language for shopping. CanadaChoose a country/region for shopping.
© 2008-2020, Amazon.com, Inc. or its affiliates