Skip to main content
Deliver to your Kindle Library 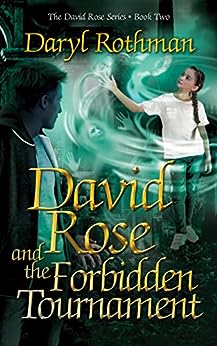 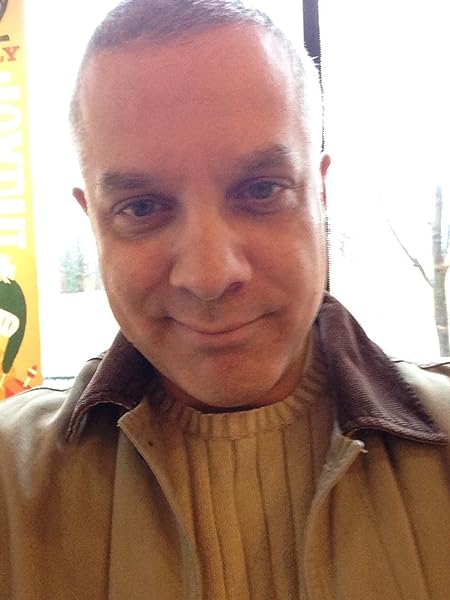 Marcel has returned from a mysterious excursion with possible news of David Rose’s mother, in addition to a revelation which threatens to upend the course of human history.

Not even a year from discovering his immortality and the sinister world into which he has awakened, David has survived a swordfight, eluded a dark wizard, and pulled off a harrowing escape after being abducted to a hidden compound and forced to compete in a forbidden tournament of immortals.

What matters to him above all else is protecting his little sister, rescuing their mother, and reuniting their family once and for all. But now, their enemies have obtained a weapon of ancient and unspeakable power. Once again, David’s in a race against time in this world that time forgot. He must find his mother before it’s too late—not just to save her, but also himself and, just maybe, the entire world.

EVOLVED PUBLISHING PRESENTS an extraordinary adventure through time, an epic tale of hesitant heroism, and the timeless battle between good and evil, in the third book in the “David Rose” series of young adult fantasies. [DRM-Free]

AUTHOR: From childhood I kindled three dreams: to one day become a father, a writer, and a baseball player. Two of three ain't bad. (I shall neither confirm nor deny holding out deluded hope for the third.) Most of what I write is fiction, but not all. I write the occasional article and guest post, and conduct some interviews. I'm an English major, have a masters in social work, and have been a nonprofit leader for many years. I am crazy for sports and animals, am helplessly in love with the written word, and am eternally grateful for my family, who make me luckier than I could ever deserve.

EDITOR: Lane Diamond has over 170 published books to his editing credit, including many multiple award-winners, across many genres and styles, with more to come. --This text refers to the paperback edition.

From the time he was a kid, Daryl Rothman knew he wanted to do three things: be a father, be a writer, and be a baseball player. He is grateful to have accomplished the first two, and will neither confirm nor deny holding out hope for the third. The bond between his children inspired his YA/Fantasy novel, The Awakening of David Rose, first in a series of three. He has won various short fiction awards and been published in a variety of esteemed outlets. Daryl and his family live in St. Louis, MO.