Fung’s book was chosen from a shortlist of six works, which also included:

Congratulations to our 2022 Youth Author Award winner, seventeen-year-old Caitlin Mah, for her winning short story, “Mei-Ying, the Heavens Are Crying."

Caitlin is a seventeen-year-old student from Vancouver. Her works have appeared in print and online, and she was recently nominated for a Claudia Ann Seaman Award in Fiction. When not writing, she is planning trips to Italy and dreaming of owning a cat café.

Caitlin received a $5,000 cash prize, a virtual mentorship workshop with editors of The Walrus and her story will be published on thewalrus.ca later this year. 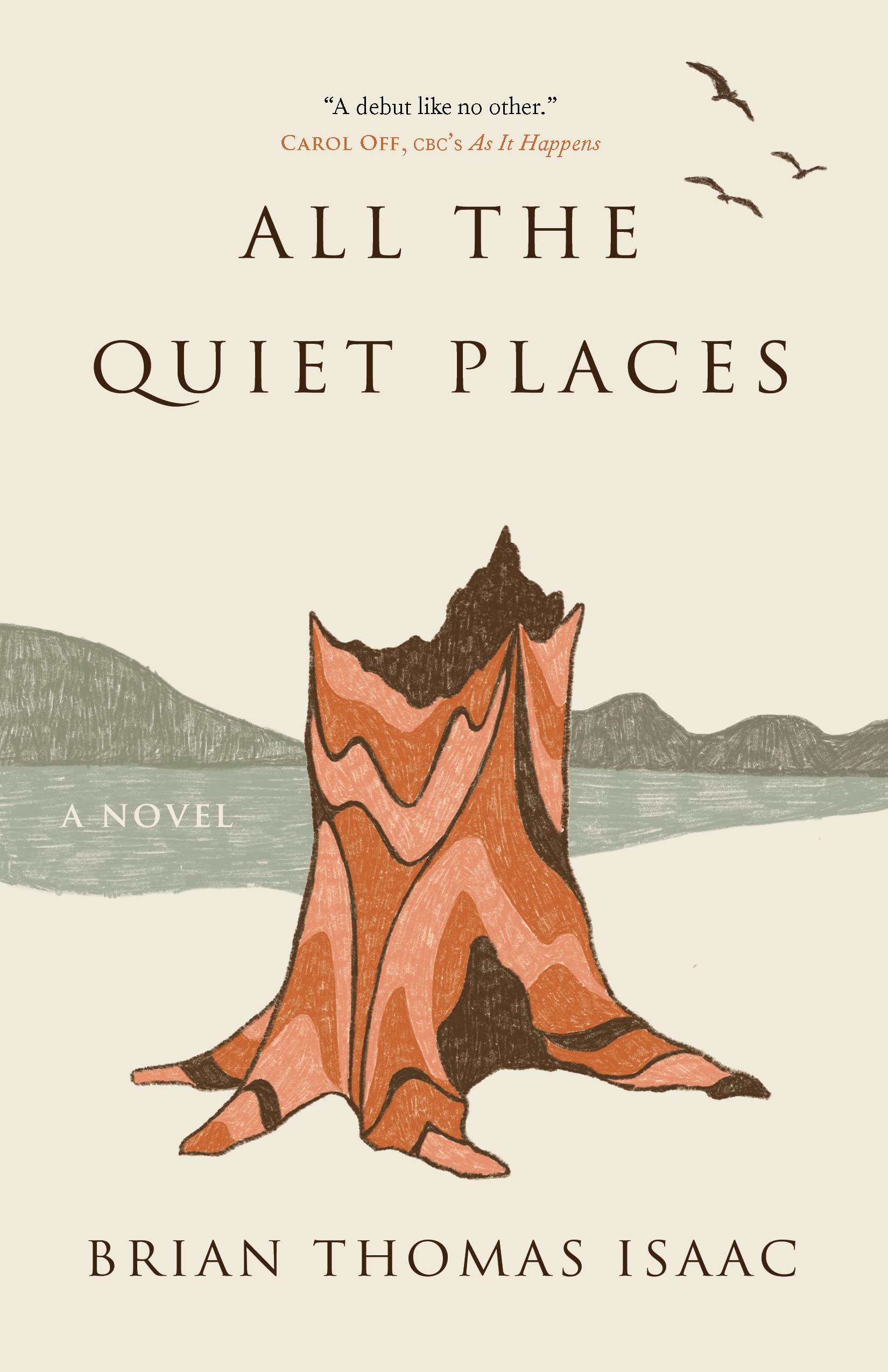 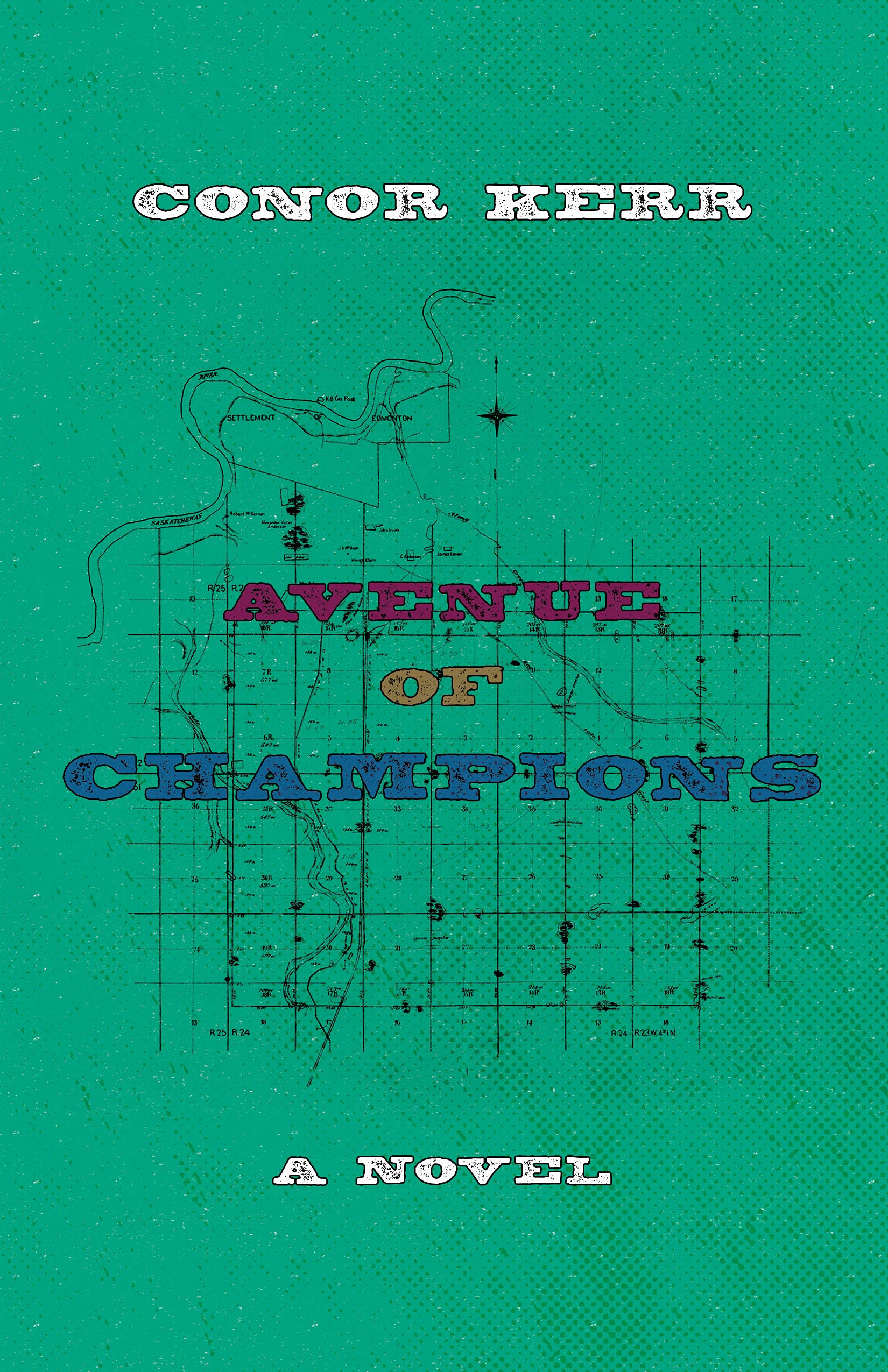 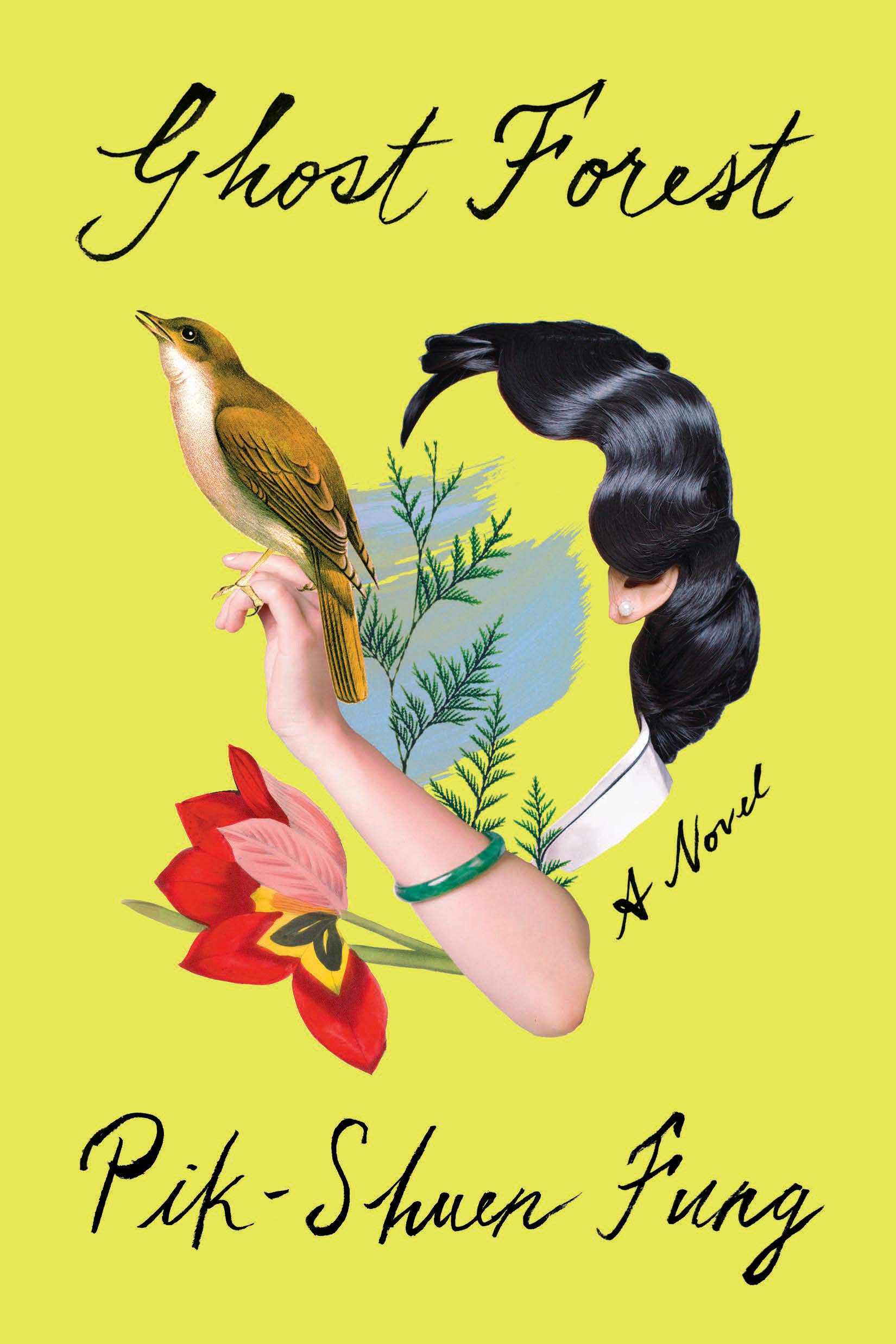 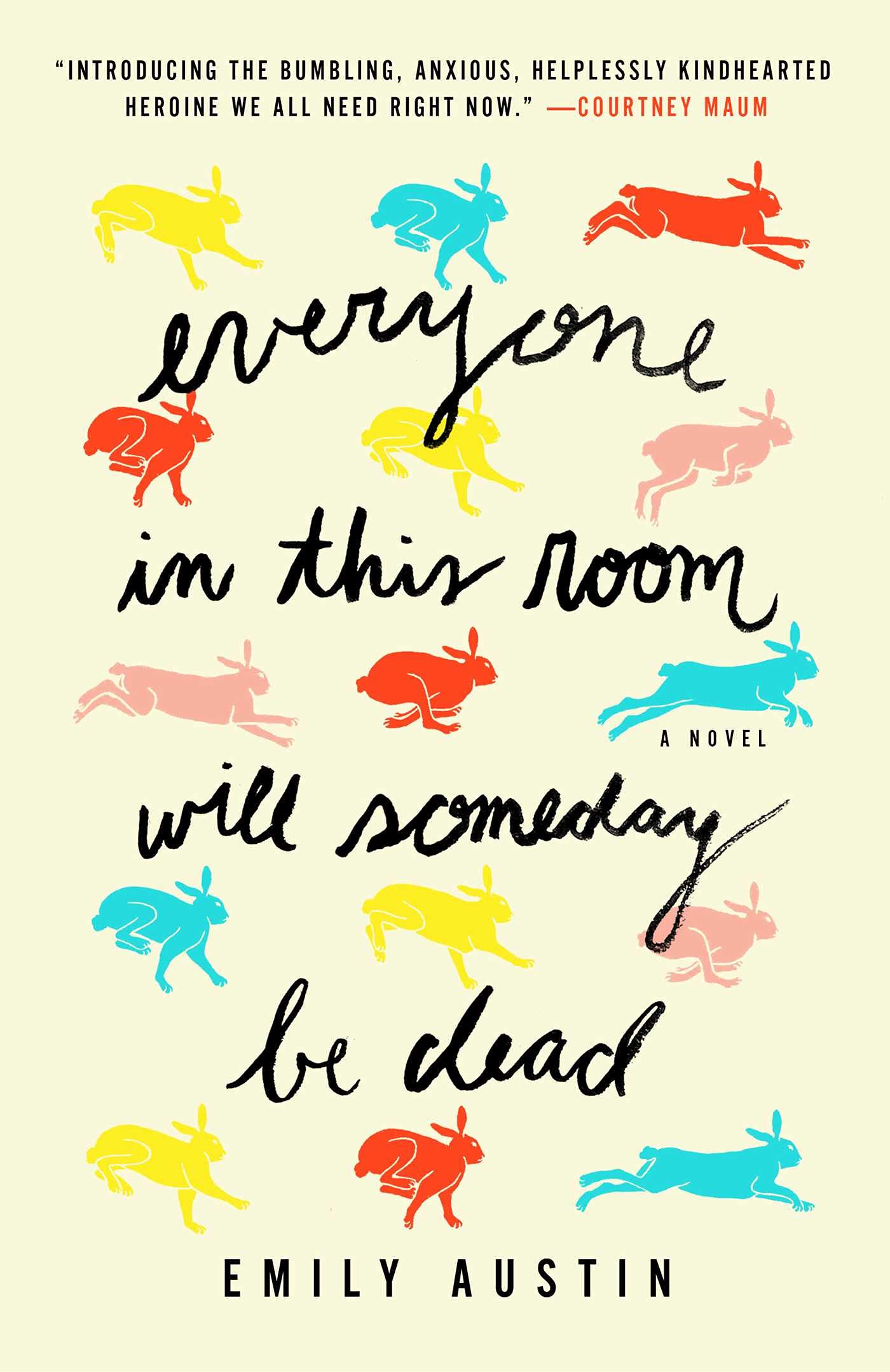 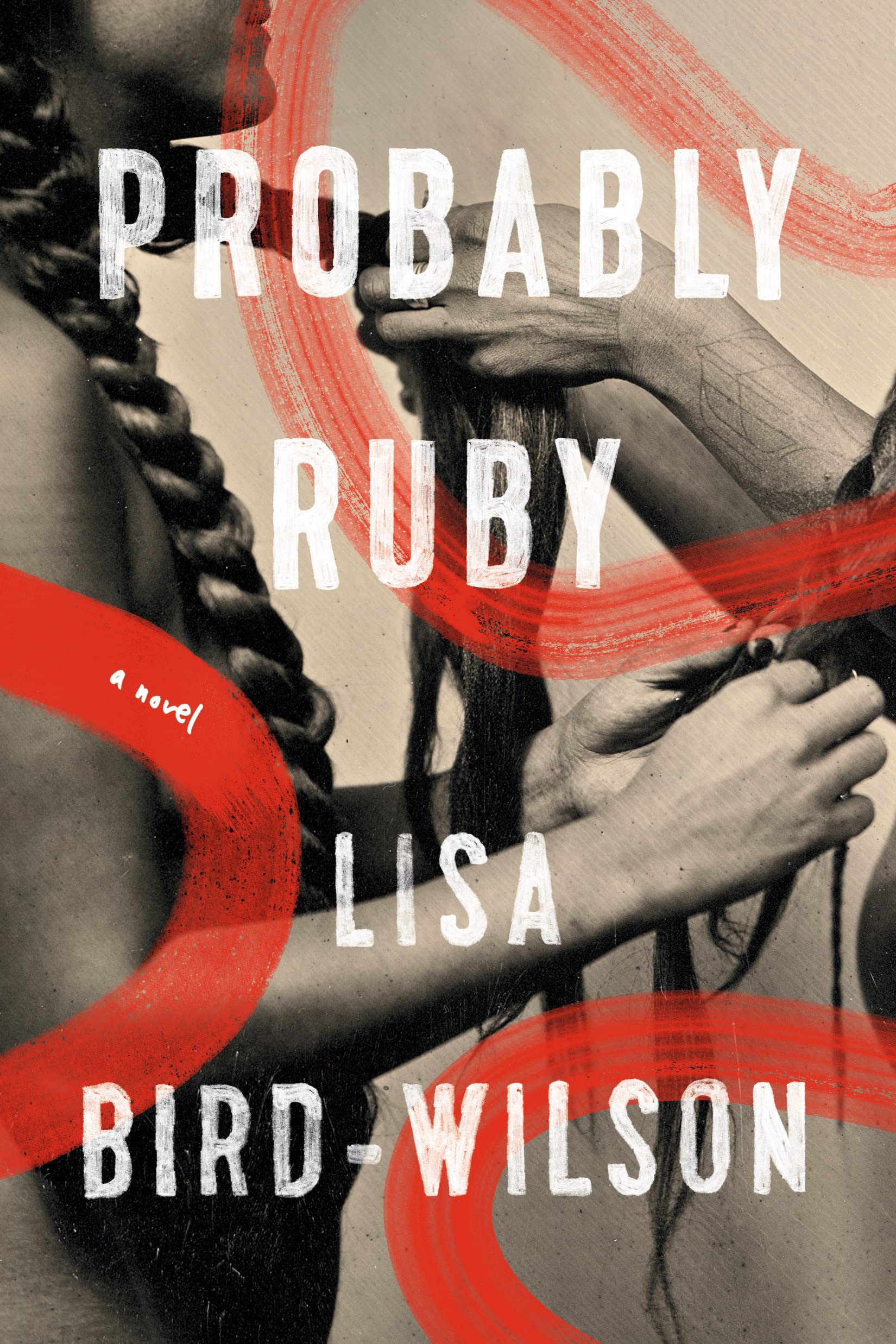 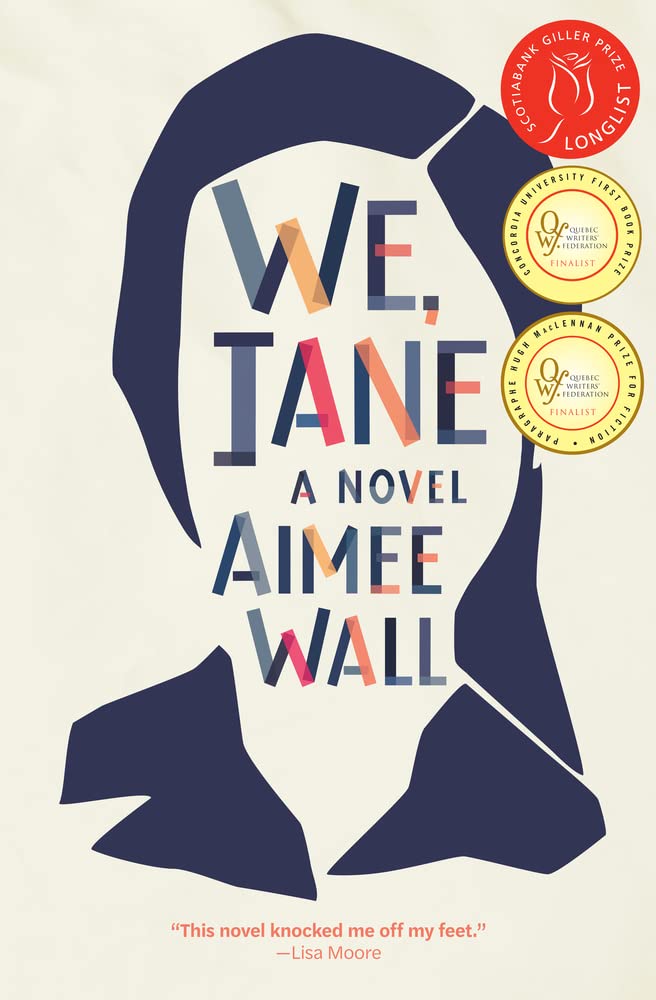 Previous page
Next page
Back to top
Get to Know Us
Make Money with Us
Amazon Payment Products
Let Us Help You
EnglishChoose a language for shopping. CanadaChoose a country/region for shopping.
© 1996-2022, Amazon.com, Inc. or its affiliates