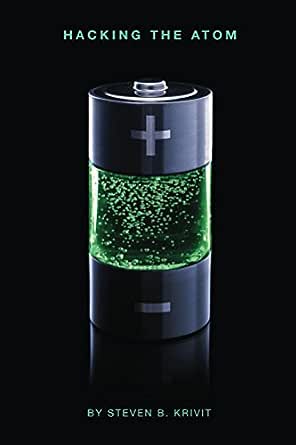 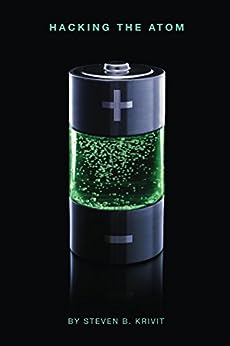 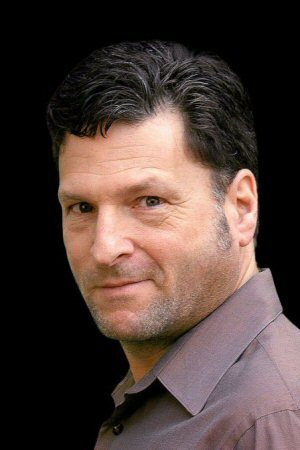 Steven B. Krivit is an author, investigative science journalist and international speaker who specializes in low-energy nuclear reaction (LENR) research. He is the leading author of review articles and encyclopedia chapters about LENRs, including invited papers for the Royal Society of Chemistry, Elsevier and John Wiley & Sons. He was an editor for the American Chemical Society 2008 and 2009 technical reference books on LENRs and editor-in-chief for the 2011 Wiley Nuclear Energy Encyclopedia.

He is the founder of the New Energy Times Web site and online news service and has lectured nationally and internationally. He has advised the U.S. intelligence community, the U.S. Library of Congress, members of the Indian Atomic Energy Commission and the interim executive director of the American Nuclear Society.

Krivit has been cited as a subject matter expert in LENRs, in the U.S. and internationally, by Nature, the New York Times, Wired-UK, Chemical & Engineering News, Discovery, Forbes, Popular Mechanics, and has appeared on television and radio.