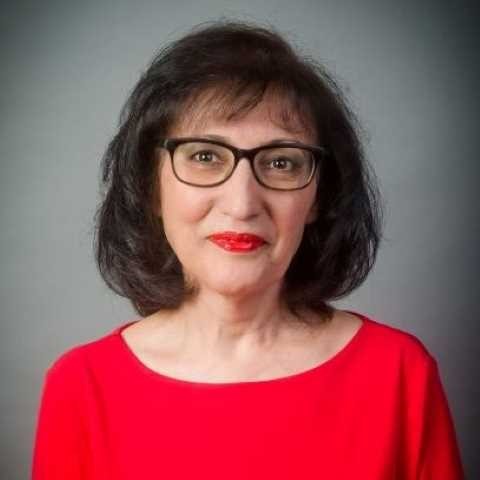 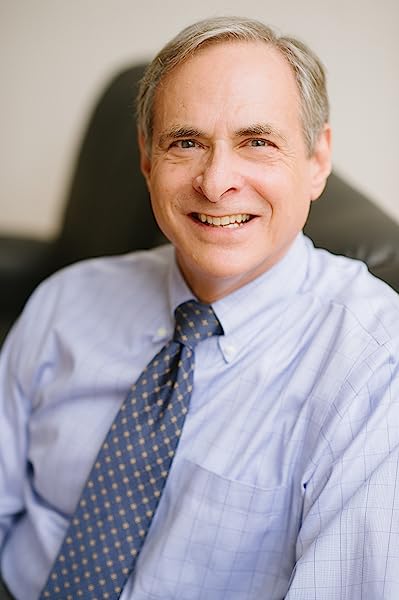 Start reading Handbook of Near-Death Experiences, The on your Kindle in under a minute.

4.2 out of 5 stars
4.2 out of 5
24 global ratings
How are ratings calculated?
To calculate the overall star rating and percentage breakdown by star, we don’t use a simple average. Instead, our system considers things like how recent a review is and if the reviewer bought the item on Amazon. It also analyzes reviews to verify trustworthiness.
Top reviews

Debbie
5.0 out of 5 stars Brilliant
Reviewed in the United Kingdom on July 24, 2013
Verified Purchase
A brilliant summary of contemporary research on the NDE with contributions by most of the leading researchers and workers in the field. It is readable but at times, can be very academic and a difficult but enlightening read.
Read more
3 people found this helpful
Report abuse

Danijel
5.0 out of 5 stars Comprehensive and scientific introduction to NDE. Necessary for understanding the real human nature.
Reviewed in Germany on March 13, 2015
Verified Purchase
I bought this book after watching a documentary about NDE. I must say I wasn't disappointed at all. The book helped me understand the phenomenon of NDE better. Certainly, after reading this material, I could talk about this matter more openly. Such books are definitely necessary to break the taboos fears of people about death. Looking forward to future volumes.
Read more
Report abuse

kk_grayfox
5.0 out of 5 stars Summary of NDE Research up to 2009
Reviewed in the United States on August 10, 2013
Verified Purchase
I'm giving this five stars but not because this is an exciting read. This book probably won't blow your mind. You will not read very many accounts of near death experiences, which, frankly, I think are the most interesting parts of this research.

Instead, I give this five stars because it is an honest, scholarly review of most of the research on NDEs up until 2009. For people who were not aware that this was a serious field of scientific pursuit, this is probably your best bet to know what's been done so far.

Probably the best part of this book (while simultaneously being the most disappointing) is seeing how far this research needs to go to further elucidate the mechanisms of this phenomenon. As a scientist myself (evolutionary biology), I can sense both the excitement at the fact that there is much to learn and uncover (it's a greatly neglected field despite it's obvious practical and theoretical applications and public interest), while also being aware that this field is unfortunately not something that comes easily funded. There lies a dilemma: we need larger more rigorous (= more expensive) studies, but practically nobody wants to fund it. The awarding of a $5 million Templeton Prize to a professor at UC Riverside for the Immortality Project gives hope that these questions will further garner the interest of granting committees (even though most of the grant won't deal directly with NDE's).

Anyway, to get to the point of helping individuals considering buying this book...

Hardcore skeptics: you will not be convinced that NDE's are 'real' phenomena based on this book, but it should give you food for thought

Hardcore believers: if you're not aware of the scholarly aspects of NDE research, this will help give you some perspective on what we know. But if you want to read first hand accounts of NDEs, this is not the book to go to.

On-the-fence Individuals: this is a great resource for understanding what we know and don't know.
Read more
35 people found this helpful
Report abuse
See all reviews
Back to top
Get to Know Us
Make Money with Us
Amazon Payment Products
Let Us Help You
EnglishChoose a language for shopping. CanadaChoose a country/region for shopping.
© 2008-2021, Amazon.com, Inc. or its affiliates