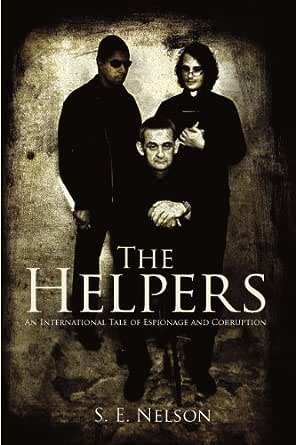 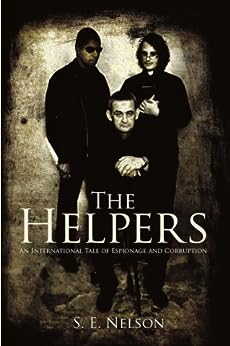 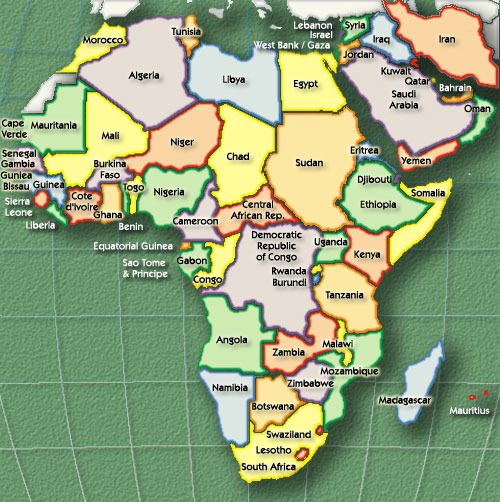 The Helpers: An International Tale of Espionage and Corruption Kindle Edition

Suzanna E. Nelson is a consultant for the United Nations who has lived and worked in Africa, Europe, and North America. She is the author of: Nightmare Along the River Nile - A Story of Twentieth Century Slavery. --This text refers to the hardcover edition.

4.3 out of 5 stars
4.3 out of 5
49 global ratings
How are ratings calculated?
To calculate the overall star rating and percentage breakdown by star, we don’t use a simple average. Instead, our system considers things like how recent a review is and if the reviewer bought the item on Amazon. It also analyzes reviews to verify trustworthiness.
Top reviews

Suzieq
5.0 out of 5 stars Loved it!
Reviewed in the United Kingdom on August 23, 2013
Verified Purchase
I loved all the twists and turns in this book, from beginning to end. I just couldn't put it down! Keep up the good work Suzanna and can't wait for the next instalment in this fantastic tale.
Read more
Report abuse

Winston J. Phillips
5.0 out of 5 stars A riveting read, fast paced and full of action...
Reviewed in the United States on March 27, 2019
Verified Purchase
The book The Helpers: An International Tale of Espionage and Corruption by S.E. Nelson, spy thrillers a mix of spies and spy craft’, bombs, intrigue, murder in high places; insurrection, and an engaging plot that keeps the reader riveted to its pages.
The story takes place in the Democratic Republic of Congo where a big push by rebels against the Government is imminent. These are the bedrock of the story, but there is another, much more powerful group in the background, known as “The Helpers”. The Helpers is an underground organization whose members are to be found in business, economy, military, and politics all over the world. Their key objective is control, in the case of the Congo full control the country’s natural resources, by every means possible.
Playing the game are: Jenny Osborne, American, a bold and somewhat aggressive American journalist, and her photographer colleague, John Spencer -they initially wished to interview government officials and the rebels. They soon get entangled when they discover that a large WMD was imported earlier into Kinshasa from South Africa. The French Intelligence - Pierre-Jean Phillip, and a veteran master spy, Lance Lemmand, think the Helpers are involved and point their investigations in that direction When Kai, a local schoolgirl, held captive and abused by a Helper assassin, gives Jenny information that threatens the Helpers, this, in the Helpers’ view, is a death wish. Soon danger lies at every corner, room and street. All become hunted by assassins and goons inside and outside of the Congo.
The real excitement is in the details. These include what one would expect of a spy thriller: summed up in the words – close calls; suspense; and excitement… and a bit of romance. In the end as the Helpers seek to gain back their place in the Congo, identifying their next choice for a new President of Congo/Kinshasa. One gets the impression that the country, and Jenny and Pierre/Lance may have won the battle, but the war was not yet ended as a new assassin sits waiting.
The story opened the world of official/unofficial spies; cocktail parties where information is shared; and the collaboration between foreign Governments in a colonial/post-colonial age. One almost hidden jewel of information explains why the UN cannot enforce solutions on crisis situations in its Member countries. The book also highlights the involvement of unseen persons (beside ex-colonizers) in controlling the Government and politics of ex-colonies. The Helpers’ reminds us of what we hear of the ‘Illuminati’, a clandestine group said to be controlling the stability or lack thereof in today’s world.
A riveting read, fast paced and full of action….
Read more
21 people found this helpful
Report abuse

JoJo Maxson
5.0 out of 5 stars Loved it!
Reviewed in the United States on March 21, 2019
Verified Purchase
The Helpers: An International Tale of Espionage and Corruption, by S. E. Nelson, is an eye opener for the corruption that third world countries are facing. Though this is fiction the author’s desire to expose what the Congo faced during colonial times under the hand of power seekers is terrifying. As an independent report, Jenny approaches Congo during one of its civil wars. She wants to report the truth, but can the Western world even comprehend the vile conditions these people live in. Do they even care enough to help is a greater question?

The levels of treachery in The Helpers: An International Tale of Espionage and Corruption makes this an intense read. S. E. Nelson gives the reader a vivid, visual picture as the story unfolds; keeping you in suspense. I found the characters well developed though the pace was fast. This is one of those novels that touches the reader, yet at a loss trying to describe voyage you took.
Read more
19 people found this helpful
Report abuse

Christa T.
4.0 out of 5 stars Exciting Book with a Fast-Paced Plot
Reviewed in the United States on March 22, 2019
Verified Purchase
When I first noticed that this book was over 400 pages, even with the solid reviews, I had a sense of dread. That's a lot of pages! But, it moved so quickly and it was so exciting, I couldn't even believe it when I was done!

I have to admit that I haven't quite read a book like this before. Most books I read I am at least familiar with the setting, and or, the subject matter, but in this case, I went into it blindly. The setting is the Congo, which I have no knowledge of, and I'm not really into spy stories, but this one was pleasantly pleasing.

In a nutshell, this book is about a journalist, Jenny, who is looking to take her career to the next level. So, she takes on a job in Africa, specifically in the Congo, and she definitely gets into a situation that she wasn't expecting.

This book includes everything that you want in a good book, including espionage, intrigue, mystery, and even a bit of romance thrown in for fun. It is a great, interesting read, and you shouldn't let the 400+ pages bother you...believe me, it will go by fast!
Read more
5 people found this helpful
Report abuse

Tracy F.
3.0 out of 5 stars Suspenseful!!!
Reviewed in the United States on April 1, 2019
Verified Purchase
Congo has been drowning in conflict for decades, and now it appears is no different. However, when pulling back the veil, what appears on the surface is a very different case behind the scenes. That being those individuals of an underground powerful organization, including international businessmen and high ranking priests, who are making it their goal to maintain a hold Congo’s natural resources. But when an American journalist arrives in the Congo, along with her photojournalist, to report on the current rebel situation, they too learn all is not what it seems.
Author S.E. Nelson takes his knowledge of this remote region of Africa, along with the mingling of his very vivid characters, and drops the reader into a storyline that will keep them on the edge of their seats. The descriptions of the landscape are so vivid, you would swear you were there experiencing the events yourself. His characters have such depth that they leap off the page and propel the reading along on this journey of both espionage and corruption. You will not want to miss this newest addition to his line of books—if you do you will kick yourself later.
Read more
One person found this helpful
Report abuse
See all reviews
Fast, FREE delivery, video streaming, music, and much more
Prime members enjoy Free Two-Day Shipping, Free Same-Day or One-Day Delivery to select areas, Prime Video, Prime Music, Prime Reading, and more.
> Get started
Back to top
Get to Know Us
Make Money with Us
Amazon Payment Products
Let Us Help You
EnglishChoose a language for shopping. CanadaChoose a country/region for shopping.
© 2008-2020, Amazon.com, Inc. or its affiliates