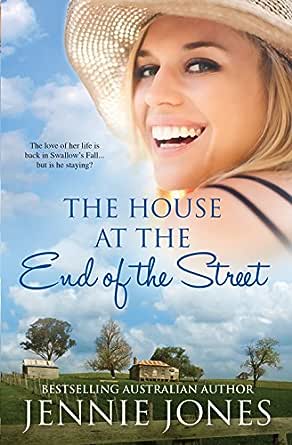 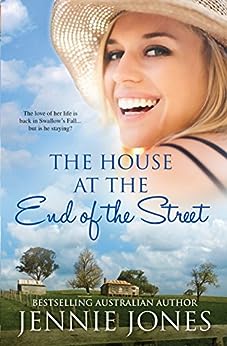 4.5 out of 5 stars
4.5 out of 5
43 global ratings
How are ratings calculated?
To calculate the overall star rating and percentage breakdown by star, we don’t use a simple average. Instead, our system considers things like how recent a review is and if the reviewer bought the item on Amazon. It also analyzes reviews to verify trustworthiness.
Top reviews

Mrs.Petra Jordan
4.0 out of 5 stars Four Stars
Reviewed in the United Kingdom on December 7, 2016
Verified Purchase
not yet read
Read more
Report abuse

Dianne James
5.0 out of 5 stars Wonderful
Reviewed in Australia on September 13, 2016
Verified Purchase
I loved this every bit as much as the other books in the series. Again the characters were believable and the story moved along at a good pace. It's always a good sign when you don't want the story to end. Lots of laughing out loud as well as tears in this. Thoroughly enjoyable. Highly recommend.
Read more
Report abuse

Sarah Lewis
4.0 out of 5 stars Another great Shallow's Fall book
Reviewed in Australia on August 2, 2015
Verified Purchase
I love the Shallow's Fall community and this is a great story about Josh and Gemma who we first meet as kids in the first book. It had a good plot twist but one of the plot lines ends without enough detail. This is a great lazy day easy read.
Read more
Report abuse

erin
5.0 out of 5 stars So enjoyable
Reviewed in Australia on August 1, 2015
Verified Purchase
I am totally in love with the people of Swallow's Fall. I especially loved this story about Gem and Josh and also the inclusion of other much loved characters from the previous four books. I really hope that Jennie Jones has more stories to tell.
Read more
One person found this helpful
Report abuse
See all reviews
Fast, FREE delivery, video streaming, music, and much more
Prime members enjoy Free Two-Day Shipping, Free Same-Day or One-Day Delivery to select areas, Prime Video, Prime Music, Prime Reading, and more.
> Get started
Back to top
Get to Know Us
Make Money with Us
Amazon Payment Products
Let Us Help You
EnglishChoose a language for shopping. CanadaChoose a country/region for shopping.
© 2008-2020, Amazon.com, Inc. or its affiliates