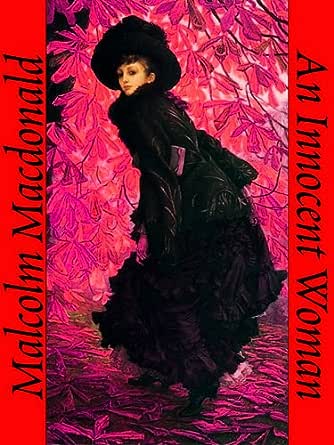 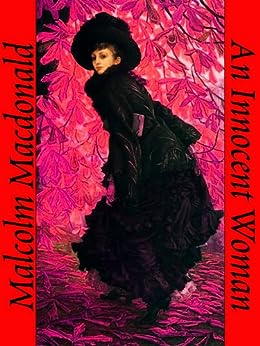 A young British heiress comes of age in this carefully wrought novel of character, set in the late 1850s. Shortly after the death of her mother, Jane Hervey and her well-to-do father move from York to the village of Breage in Cornwall, where her father arranges for an officious matron to take Jane under her wing. Outwardly demure and correct, Jane shows intelligence and a streak of independence when she refuses to sign a legal document without reading it. Soon after she commits another act of defiance, Mr. Hervey dies of a heart attack, leaving a guilt-stricken and very wealthy orphan, who is also burdened by a secret in her past. (She had spent her childhood in Paris with her mother and has no memory of her father before she was 12.) Now pursued by suitors, Jane is torn between two men--the mysterious Daniel Jago, possibly a smuggler, whose life she saves, and lawyer Vosper Scawen, the only man who does not treat her like a child. A return to the house of her Parisian childhood sets Jane firmly on the path of her future and changes life dramatically for her companions. Ross ( A Notorious Woman ) pens a delicate, almost dreamy, tale of a woman who is determined to find her own way while still maintaining an accepted place in a society that keeps "respectable" women under a tight rein.
Copyright 1990 Reed Business Information, Inc. --This text refers to an out of print or unavailable edition of this title.

When wealthy heiress Jane Hervey arrives in Cornwall with her elderly father, eligible bachelors rush to meet her. Her strict 19th-century English upbringing has provided her with rules about social conventions but no information about sex. Her naivete leads her into awkward situations, including an acquaintance with a prostitute. Jane's uncertainty is compounded by her father's death and revelations about her dead mother's past. With so many tangled relationships to be unraveled before the denouement, some subplots are left dangling. Macdonald uses several characters introduced in his earlier novel, A Notorious Woman (St. Martin's, 1989), which is a superior romance. Here Jane's incredible innocence and complex family history try the reader's patience. Macdonald's fans may demand this, but it will be unlikely to win him new readers.
- Kathy Piehl, Mankato State Univ., Minn.
Copyright 1990 Reed Business Information, Inc. --This text refers to an out of print or unavailable edition of this title.
click to open popover

ahafun2010
5.0 out of 5 stars Great read!
Reviewed in the United States on May 9, 2016
Verified Purchase
Great storyteller...love the Cornwall setting...this ties in with another book... nicely done...Good descriptions of countryside, etc....local color is good....historical research done well!
Read more
Helpful
Sending feedback...
Thank you for your feedback.
Sorry, we failed to record your vote. Please try again
Report abuse