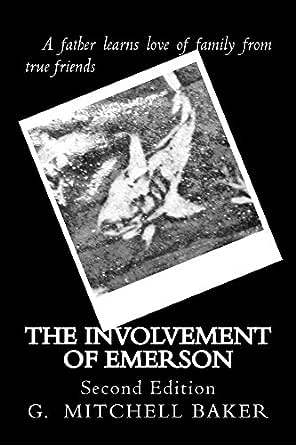 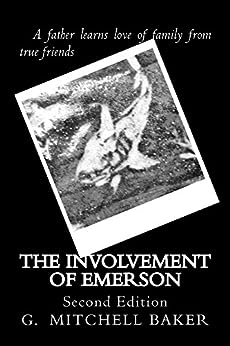 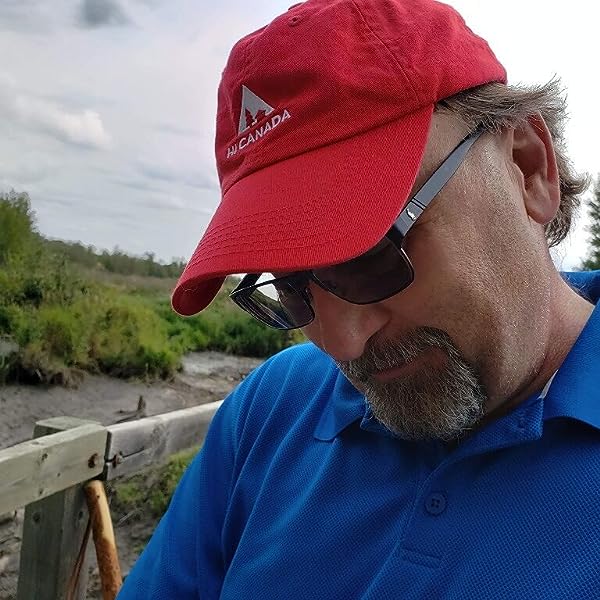 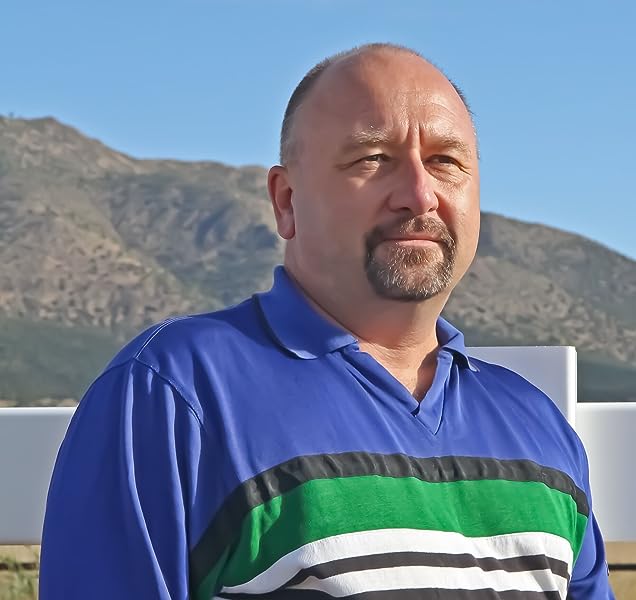 About G Mitchell Baker "Every once in awhile you come across a gem of a human and your life is enriched in a whole new way. Master Koda Select Publishing had this experience when they were introduced to G. Mitchell Baker. He is a terrific writer – and even more important than that, a great friend. We have found that he is super supportive of all our other authors and jumps in to lend a hand whenever he can. Today we take the opportunity to give him the spotlight. We hope you enjoy getting to know him a bit better." Kim Mutch Emerson, Publisher Master Koda Select Publishing August 21, 2013 --This text refers to the paperback edition.

T. L. Needham, Author
5.0 out of 5 stars Destruction and Devastation—Yields Renewal and Salvation
Reviewed in the United States on August 18, 2015
Verified Purchase
Imagine you are an attorney, at the top of your game, highly respected, making tons of money, with an adoring wife and three beautiful daughters. Then, one morning as you step outside to get the newspaper, wearing nothing but your bathrobe, you hear the door lock behind you. Then a police car arrives to serve you a restraining order to stay away from your home, family, and wife . . .

Jonathan Wohlford Emerson is suddenly stripped and reduced to a miserable life as a homeless street person. And, being a lawyer, why should we really care? Ah, but no, we do care, because the one spark of love that still glows within him is that love for his three daughters. Plus, we must also care because he served his country as a Marine; trained to kill, with nearly 100 missions, consistently executed. He is not ordinary, he is in fact, extraordinary, but has lost his will and his way.

Thus, if you seek a story about the human experience, grounded in the smelly, twisted grit of the real world . . . this is a must read. In the words of the protagonist, Jon Emerson: “My story begins with having to realize, and accept the fact I was systematically being destroyed. I left my home, rather than be dismantled within it.” On the streets, immersed into that dreadful community of lost and dangerous souls, Jon becomes known as ‘The Peacemaker’ while he continues to fight his own demons— “Unbeknownst to Jon, his tone changed from the despair of a caring father, to the anger of a disparaged veteran. Old, unhealed wounds saturated his conscious, and manipulated his pain.”

Then, a benevolent stranger gives him a remarkable gift, a classic antique pen. Jon names it “Covet” and this pen in his hand compels him to write his thoughts and ideas, intended for his beloved daughters, on another gift, a pack of paper napkins. Thus, begins a transformation of wondrous proportions to inspire souls across the earth. As Jon is awakened to his new reality: “ . . . he realized, more now than ever before, that to devolve had been necessary, for him to become, again involved.” And, he comes to know that he is— “No longer the arrogant legal professional and sovereign over meaningless relationships, Jon learns from meaningful friendships that to remain involved, is the essence of family.”

This magnificent story of a man, whose heart and soul is saturated with absolute love and devotion, endures destruction and devastation. Yet, finds his complete renewal and salvation by offering the same to others. HIGHLY RECOMMENDED.
Read more
One person found this helpful
Report abuse

M.P. Sharek
5.0 out of 5 stars A deep, involving read
Reviewed in the United States on March 18, 2013
Verified Purchase
I gave this story five stars because I could feel the plight of the father through the colorful descriptions the author uses. Baker describes the father's experiences after losing all his material posessions. His three daughters remain his only true and meaningful connection forever. I experienced all Jon's trials and tribulations while he manages to maintain a satisfying relationship with his daughters as a means of survival. Like me, readers will feel Baker projects compelling insight into a most contemporary issue.
Read more
One person found this helpful
Report abuse
See all reviews
Back to top
Get to Know Us
Make Money with Us
Amazon Payment Products
Let Us Help You
EnglishChoose a language for shopping. CanadaChoose a country/region for shopping.
© 2008-2021, Amazon.com, Inc. or its affiliates