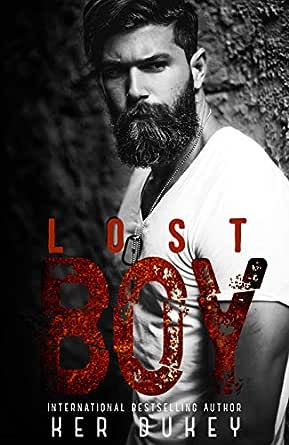 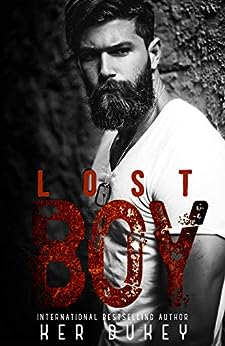 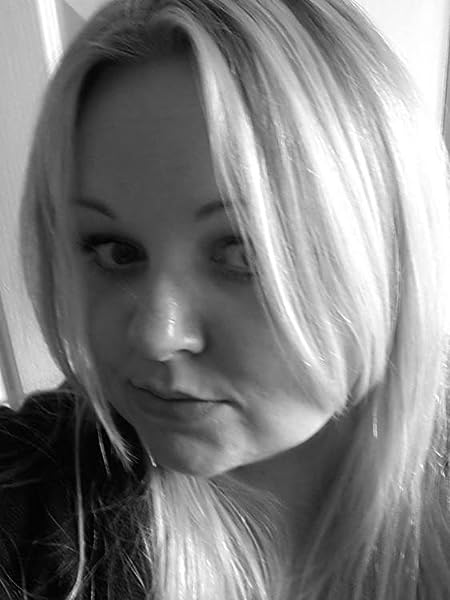 4.6 out of 5 stars
4.6 out of 5
41 global ratings
How are ratings calculated?
To calculate the overall star rating and percentage breakdown by star, we don’t use a simple average. Instead, our system considers things like how recent a review is and if the reviewer bought the item on Amazon. It also analyzes reviews to verify trustworthiness.
Top reviews

I just love a psychological thriller that keeps me guessing all the way through, that makes me question everything I am reading and when I finish you sit there, stunned for a moment wondering what the hell just happened. This is that book. Add a smidgen of romance and I had the full package from this amazing author.

Lizzy West is a terrific character to read about. This story is told from Lizzy's POV and from the past and present too. So I got to experience all that Lizzy endured on the one night which changed her life totally when she was just a young child. A past that still has her looking over her shoulder in the present. This young woman gives off the "I don't care" attitude but underneath the bravado, she is always in fear waiting for the past and the evil man who caused her so much pain to catch up with her.

When a handsome young stranger catches her eye she questions everything she thought she knew. She is instantly drawn to this boy who is in some ways so familiar to her but she doesn't want to hope and tries to put him out of her mind. This stranger is going nowhere and he makes no bones of the interest he shows in Lizzy.

I loved the exhilaration, the thrill, the darkness that Ker Dukey produced in this story. I was on the edge of my seat all the way through and never wanted it to end; I was so invested in the story.

This is just a phenomenal read that should not be missed and in my opinion Ker Dukey at her very very best. Welcome back to the dark queen!
Read more
Helpful
Comment Report abuse
See all reviews

Stace
5.0 out of 5 stars Fantastic!
Reviewed in the United Kingdom on November 18, 2020
Verified Purchase
*Life is a game of survival. But who is the hunter and who is the prey?*

It has been years since I've read psychological thrillers and this is the second one I have read in weeks. I love how they grip you from start to finish, especially when they're written like this one.

Lizzy had a tragic start to life, witnessing her mother get murdered by the notorious Hollywell killer, Willis Langford who was also the father to her best childhood friend, Jack. Willis kidnapped Jack that day and it changed Lizzy's life forever. She lost herself completely without Jack. He was her comfort. Life would never be the same, but Lizzy tried her best to live her life, knowing Willis was behind bars....

...until he wasn't. There was a collision with the transportation of inmates. Some were killed, some were injured...then one got away, Willis Langford.

Just when Lizzy was managing to get on with life, women start dropping dead left, right and centre. The infamous Hollywell killer is back, and Lizzy fears he has come back for her.

Will Lizzy's Lost Boy Jack return or was he brutally killed by his own father?

Will Willis finally catch up with her to end her once and for all?

I won't write anymore because I don't want to give anything away but you need to pick this book up right now.

Ker Dukey's writing was as flawless as ever, I adore her.

The main characters will draw you in, grab your attention and won't let you go until you finished reading the last page. I don't want to give away any spoilers but the twist in this dark tale of sad, broken people will make your head spin.

Sarah T
5.0 out of 5 stars Had me hooked from the start!
Reviewed in the United Kingdom on November 20, 2020
Verified Purchase
WOW! I read this book in one sitting, it had me completely hooked! It had me intrigued from the start, drawn into the lives of Lizzy, her friends and her Lost Boy. Absolutely brilliantly written, it had all the intensity and intrigue of a psychological thriller and had me on the edge of my seat wanting to know the answers. I've not read a book that's had me gripped from the start for a while and this book certainly did that!
I highly recommend this book to anyone that loves a good story with twists, intensity and intrigue! This book has all of this and more!
Read more
Report abuse

Donna Darcey
5.0 out of 5 stars Haunting
Reviewed in the United Kingdom on November 7, 2020
Verified Purchase
I don’t think my heart stopped pounding the whole time, I was so absorbed, lost to the words. Wow Liz’s character knows pain, knows how life can change in the click of fingers. I love how Ker Dukey takes us through the journey with so many twists and turns I’m not sure which direction I will end up, good or bad, bloody or calm. She truly is an amazing author pulling us into the dark depths of Lizzy’s world. This book is a heart pounding all consuming read, if you love Darkness then claim this book, you won’t regret it 🖤.
Read more
Report abuse

CLAYR CATHERALL
5.0 out of 5 stars This is hands down my favourite book of 2020.
Reviewed in the United Kingdom on October 30, 2020
Verified Purchase
I’ve read some really good books this year, but this one has just moved to the very top spot. I’m still numb and speechless, after everything unfolds in this story.

You need to read this book and experience for yourself. It was full of so many twists and turns. The suspense was off the charts. Even when I wasn’t reading I couldn’t stop thinking about this story. I highly recommend.
Read more
Report abuse
See all reviews
Fast, FREE delivery, video streaming, music, and much more
Prime members enjoy Free Two-Day Shipping, Free Same-Day or One-Day Delivery to select areas, Prime Video, Prime Music, Prime Reading, and more.
> Get started
Back to top
Get to Know Us
Make Money with Us
Amazon Payment Products
Let Us Help You
EnglishChoose a language for shopping. CanadaChoose a country/region for shopping.
© 2008-2020, Amazon.com, Inc. or its affiliates