Skip to main content
Share
Have one to sell?
Sell on Amazon
Flip to back Flip to front
Listen Playing... Paused   You're listening to a sample of the Audible audio edition.
Learn more
See all 4 images 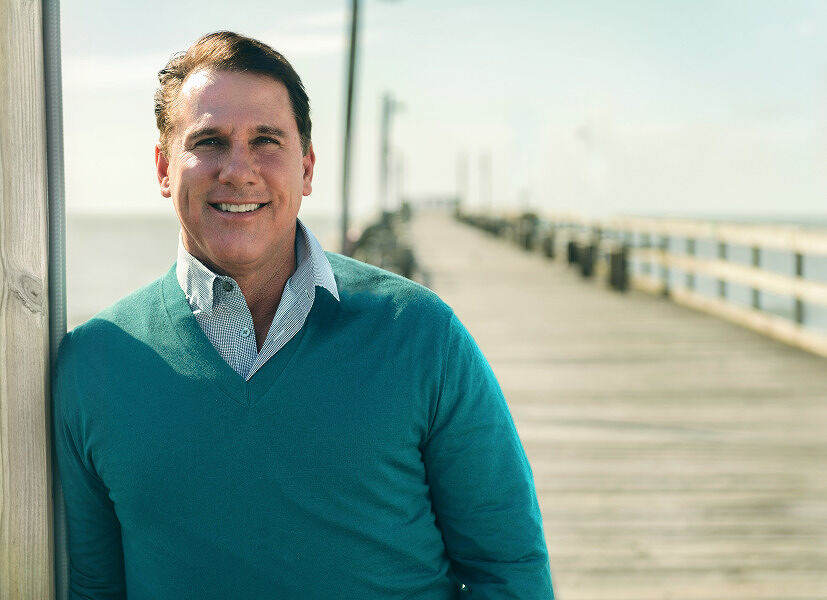 by Nicholas Sparks (Author)
4.6 out of 5 stars 1,384 ratings
See all formats and editions
Sorry, there was a problem loading this page. Try again.
Read more Read less
click to open popover

Start reading Message in a Bottle on your Kindle in under a minute.

With over 100 million copies of his books sold, Nicholas Sparks is one of the world's most beloved storytellers. His novels include sixteen #1 New York Times bestsellers, and all of his books, including Three Weeks with My Brother, the memoir he wrote with his brother, Micah, have been New York Times and international bestsellers, and were translated into more than fifty languages. Eleven of Nicholas Sparks's novels -- The Choice, The Longest Ride, The Best of Me, Safe Haven, The Lucky One, The Last Song, Dear John, Nights in Rodanthe, The Notebook, A Walk to Remember, and Message in a Bottle -- have been adapted into major motion pictures.

4.6 out of 5 stars
4.6 out of 5
1,384 global ratings
How are ratings calculated?
To calculate the overall star rating and percentage breakdown by star, we don’t use a simple average. Instead, our system considers things like how recent a review is and if the reviewer bought the item on Amazon. It also analyzes reviews to verify trustworthiness.
Top reviews

Patsy
5.0 out of 5 stars Captivating
Reviewed in Canada on July 13, 2019
Verified Purchase
A romantic love story that draws you in to the very end.
You can't put it down,nor do you want to put it down. As to be expected by Sparks another well written story.
Read more
Helpful
Report abuse

Silvy
5.0 out of 5 stars What a great love story
Reviewed in Canada on September 18, 2013
Verified Purchase
Always a good story, a beautiful writing. This story is very good and util the end your hoping for the best. But life isn't always what you want it to be.
Read more
Helpful
Report abuse

Amazon Customer
5.0 out of 5 stars A true love story
Reviewed in Canada on November 1, 2016
Verified Purchase
A love story with such an unexpected ending. A lesson about how life goes on even after tragically losing someone. Nicholas Sparks never disappoints me.
Read more
Helpful
Report abuse

John
3.0 out of 5 stars It was OK
Reviewed in the United Kingdom on June 1, 2017
Verified Purchase
It was OK, it's very easy to read, but the depth that I think that he aims for with his writing just doesn't have that effect on me.

I had read The Notebook some time ago and didn't enjoy it (gave it 1 star) and eventually decided to try Message in A Bottle, and while I found it an improvement on The Notebook, it just doesn't make me want to read further. I now know that I'll stop at this point with Nicholas Sparks.

Cooking meals, having drinks, walking on the beaches, talking and some love making isn't very interesting for me to read about.
Read more
Report abuse

Brenda Young
4.0 out of 5 stars A good read, but persevere.
Reviewed in the United Kingdom on August 18, 2015
Verified Purchase
A divorcée who’s a journalist and mother of a twelve-year old son, finds a message in a bottle washed up on the beach. The message is so touching, that she shares its contents in her column, and then learns that this message in this bottle is by no means unique. Intrigued, she sets out to find the man capable of writing such tender letters.

I don’t go in for romantic novels, but this is not typical, having rather an unusual slant on the genre. There were parts, early on, that I found tiresome, where I was inclined to scan, but I did later become gripped by the story.
Read more
Report abuse

Kindle Customer
5.0 out of 5 stars A heartbreaker
Reviewed in the United Kingdom on April 26, 2018
Verified Purchase
This book plumbs the depths of love showing just how much it controls our every day lives. The characters in the story are so vividly portrayed that you really feel you know them. The way in which Nicholas Sparks writes evokes a true empathy with his characters.
Read more
Report abuse

Rich1987
5.0 out of 5 stars Superb
Reviewed in the United Kingdom on February 25, 2011
Verified Purchase
Having first randomly watched the film adaption a few years ago, I decided to read the book after reading many reviews of it.
I adore this book one of my all time favourites.
I love the writing style and the unique story.
When I was nearly at the end of the book I ordered the film adaption off here and after watching it realised it just doesnt compare to the book as the film misses a lot of the book out.
I'd recommend this book to any avid reader especially of the romance genre.
Be warned though its a tear-jerker.
Read more
2 people found this helpful
Report abuse

serendipity
2.0 out of 5 stars Help!
Reviewed in the United Kingdom on June 28, 2018
Verified Purchase
Can anybody help me to get through this book, as I do like to push through and finish books. However, I am struggling at 37% with the soft sentimental plot boring me beyond belief...is there any excitement, are there any twists, or is it just a short love story adapted into a long drawn out novel? Thanks x
Read more
Report abuse
See all reviews
Back to top
Get to Know Us
Make Money with Us
Amazon Payment Products
Let Us Help You
EnglishChoose a language for shopping. CanadaChoose a country/region for shopping.
© 2008-2021, Amazon.com, Inc. or its affiliates