Share
Have one to sell?
Sell on Amazon
Flip to back Flip to front
Listen Playing... Paused   You're listening to a sample of the Audible audio edition.
Learn more
See this image 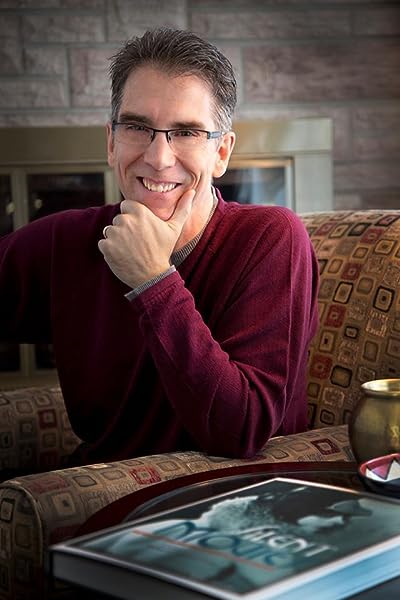 Monsterology: Fabulous Lives of the Creepy, the Revolting, and the Undead Paperback – Illustrated, Oct. 11 2005

Grade 5-8–Slade takes a funny, fascinating look inside the lives of 15 creepy characters from literature, mythology, and folklore, including Dracula, the golem, Medusa, Loki, Sasquatch, Dr. Jekyll and Mr. Hyde, and Loba (a female werewolf). Facts and historical background are smoothly presented in a chatty tone with lots of humor and just enough gross stuff to be appealing. Each six-page entry features a terrific black-and-white illustration and a listing of the creatures loves and hates, favorite saying, fashion rating, and high-school memories. Youngsters will enjoy this quick read and are sure to learn interesting tidbits about their favorite monsters. They may even discover some new ones to investigate.–Michele Capozzella, Chappaqua Public Library, NY
Copyright © Reed Business Information, a division of Reed Elsevier Inc. All rights reserved.

Arthur Slade was raised in the Cypress Hills of southwest Saskatchewan and began writing at an early age. He received an English Honors degree from the University of Saskatchewan, spent several years writing advertising and is a full-time fiction writer. He is the author of the “Northern Frights” series, the “Canadian Chills” series, Dust, which
won the the 2001 Governor General’s Award for Children’s Literature, and Tribes. He lives in Saskatoon with his wife, Brenda Baker, and daughter Tori.

Derek Mah draws and paints in Calgary, Alberta, in the company of his wife Cari, two cats, a rotating cast of gerbils, hamsters, and mice. He has spent the past two decades trying to convince anyone who will listen that it is too a real job.