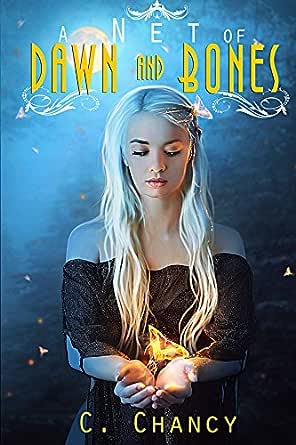 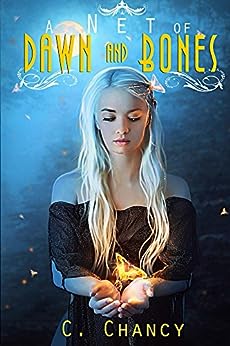 A Net of Dawn and Bones Kindle Edition

C. Chancy has been in and out of dragon lairs since learning to read, usually with a map, compass, and something crunchy and good with chili sauce. Just in case. Besides reading fantasy, SF, mysteries, and history, she also enjoys beading, manga, anime, digging up survival information, poking odd color combinations, and maintaining an aquarium of half-wild guppies and one huge South American catfish that likes to lurk unseen for weeks. --This text refers to the paperback edition.