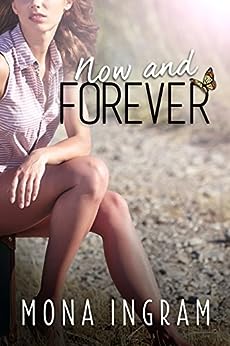 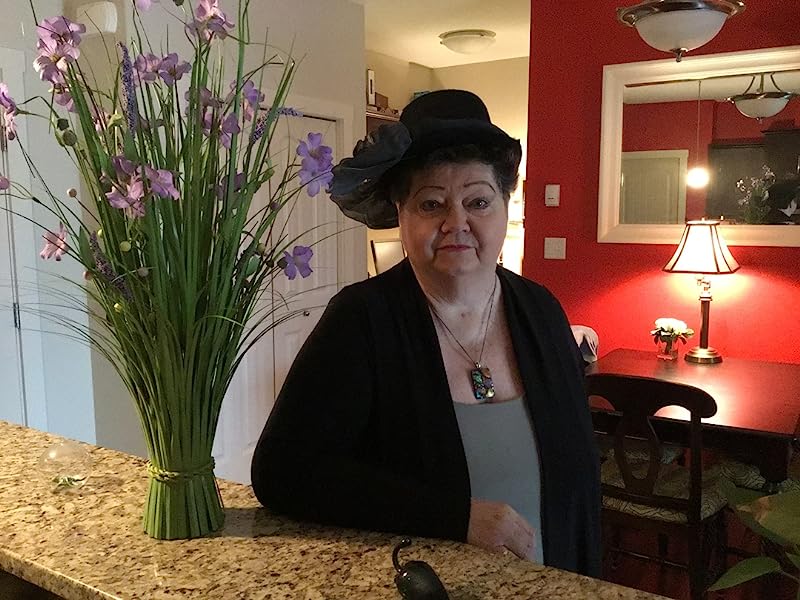 4.3 out of 5 stars
4.3 out of 5
62 global ratings
How are ratings calculated?
To calculate the overall star rating and percentage breakdown by star, we don’t use a simple average. Instead, our system considers things like how recent a review is and if the reviewer bought the item on Amazon. It also analyzes reviews to verify trustworthiness.
Top reviews

vernemo
5.0 out of 5 stars Now and Forever bk3
Reviewed in Canada on August 3, 2019
Verified Purchase
A very good story. As usual, Ms Ingram does not disappoint. Another winner. I highly recommend this series and this author.
Read more
Helpful
Report abuse

Imagine coming home from a short vacation to find your fiance has left you financially destitute. That happened to Jenna. The rat took all her money and possessions (including her photography studio equipment), leaving unpaid bills. All she had left was her car, which she slept in. If things weren't hard enough for her, one day she found a little boy in her car when she returned from a park restroom. He was running away to find a new family. After hearing a lot about the youngster's life, Jenna took him back home, ready to have it out with the boy's father. She quickly realized that Danny's dad wasn't the uncaring man she had envisioned but was lost in his own world and had no idea how the child had been feeling. He was devastated to learn Danny had not had a housekeeper/caretaker all day, enabling him to 'run away'. After lots of talk and negotiation, Jenna accepted the job as the housekeeper. Though she had no experience as a housekeeper or in childcare, she made it work. She had a tremendous amount of incentive considering she didn't have a business/income or apartment anymore and the job was temporary, so she would be able to go back to photography, and it also came with a room.

I quickly got lost in this emotional story and easily connected with the characters. Poor Jenna was suddenly broke and homeless after running a successful photography business. Brett was very good at his job as a surgeon but lacking in social skills (at least with his son). Then there was little Danny who was 7- almost 8. He was so cute but very lonely after his mother died. He was always telling his father that it was alright if he had to work late, even though it wasn't OK.

Seriously, this was a great book and I can't wait to try more from this author!
Read more
Helpful
Report abuse
See all reviews

Amazon Customer
4.0 out of 5 stars Romantic novella without heat
Reviewed in the United Kingdom on May 13, 2017
Verified Purchase
This is a lovely story. A gentle romance. No heat or bad language. I like this authors easy style of writing that keeps you engrossed and the pages fly by. Pity about some timeline issues, Brenda became Deanna a few times, and some inconsistencies which is why not 5*.
Read more
Report abuse

Diana M. Hockley
4.0 out of 5 stars WELL DONE AGAIN!
Reviewed in Australia on January 30, 2018
Verified Purchase
Another good story from Mona Ingram, one I enjoyed very much. Again - realistic without endless explicit sex - and very well-crafted characters. As with the first of her work I read, pleasant, memorable characters who act like normal people for the most part!

Lynda Yeoman
5.0 out of 5 stars Five Stars
Reviewed in the United Kingdom on October 27, 2015
Verified Purchase
A brilliant set of stories .
Read more
One person found this helpful
Report abuse
See all reviews
Back to top
Get to Know Us
Make Money with Us
Amazon Payment Products
Let Us Help You
EnglishChoose a language for shopping. CanadaChoose a country/region for shopping.
© 2008-2021, Amazon.com, Inc. or its affiliates