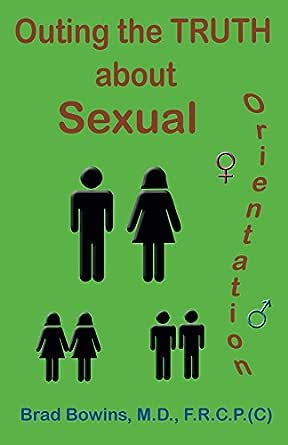 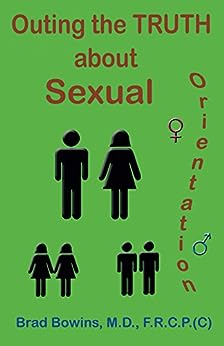 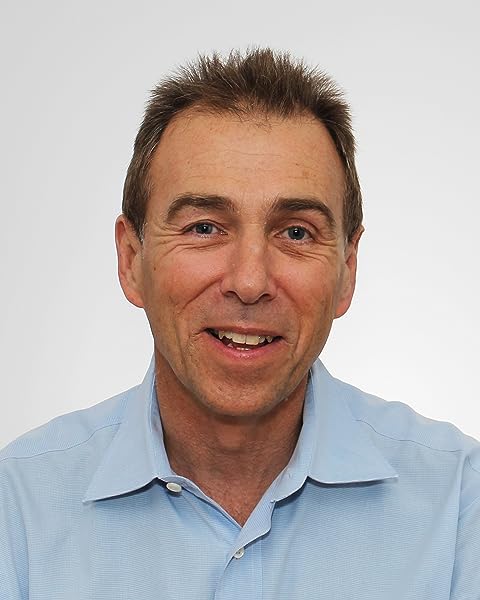 Dr Bowins is an expert when it comes to dimensionality of behavior with novel peer reviewed theories published describing this crucial aspect of human nature, pertaining to psychological defense mechanisms, bipolar disorder, depression, and psychosis. These theories, presented at numerous conferences, often provide a description of how sexual orientation fits into a dimensional framework. An academic version of the sexual orientation model focusing on the evolution paradox of homosexuality, and the four-component model (sexual orientation dimensions, activation/deactivation of these dimensions, erotic fantasy, and social construction), has been published in The International Journal Of Social Science Studies (March, 2015) Dr Bowins has published 14 peer-reviewed scientific papers including several novel theories regarding sexual orientation, bipolar disorder, schizophrenia and psychosis, personality disorders, and motion sickness. He also runs the Centre For Theoretical Research in Psychiatry & Clinical Psychology (theorypsychiatry.com), devoted to promoting a healthy balance between theoretical and empirical approaches. Practical experience as a psychiatrist for over 20 years treating a wide range of mental health problems, ensures that the theoretical discoveries are well grounded and applicable to real life situations, in line with the notion that there is nothing so practical as a good theory. In addition to the peer-reviewed papers he has published 2 books, the most recent At The Tipping Point: How To Save Us From Self-Destruction. Taking the unique perspective that many of the societal and environmental problems that we face derive from our self-destructive nature, the book covers greed, regulatory capture, urban and resource development, global warming, research bias, and obesity, and demonstrates how our own psychological defense mechanisms ironically block us from facing and overcoming our self-destructive tendencies. The website self-destruction.ca showcases Tipping Point. The second book Vasectomy: The Cruelest Cut Of All is a short booklet covering the vastly neglected niche topic of Post-Vasectomy Pain Syndrome. His early experience as a general medical practitioner and exposure to patients with this condition afforded the relevant background, and the book is a well-researched presentation of many facets of the condition including the often ignored psychological aspects. It typically appears in the top slot under Amazon for Vasectomy. --This text refers to the paperback edition.
click to open popover

kafehausdiva
5.0 out of 5 stars Brilliant must read!
Reviewed in the United States on November 24, 2019
Verified Purchase
An eye-opening take on the duality in sexual orientation labeling. The author asserts that all the sturm und drang and subsequent mental distress can be mitigated by dropping black and white thinking regarding our behaviors and desires. The only sticking point is the lack of emphasis on reproduction. It’s mentioned now and then in passing. The pervasive societal female erasure and minimization of biological functioning due to patriarchy infiltrates this work. Nevertheless, handling our treatment of those whose orientations lie within the minority, by way of accepting rather than repressing our own potential drives, can be a path to greater compassion and understanding.
Read more
Helpful
Sending feedback...
Thank you for your feedback.
Sorry, we failed to record your vote. Please try again
Report abuse