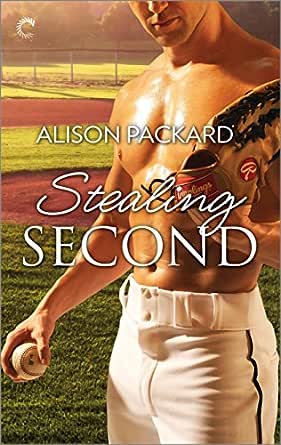 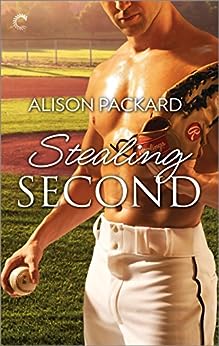 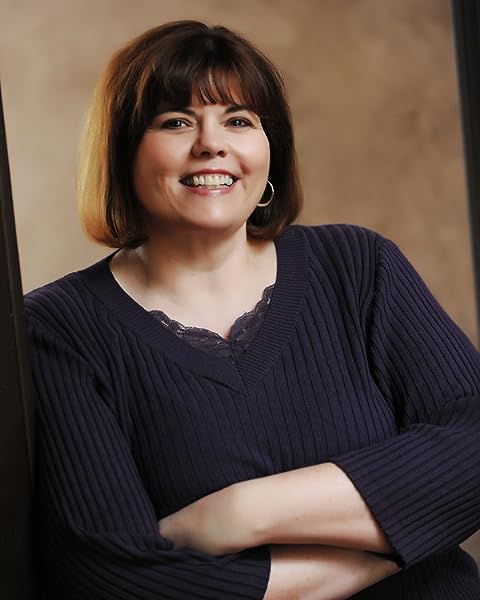 Dana M.
3.0 out of 5 stars Decent ending for an okay series
Reviewed in the United States on August 16, 2015
Verified Purchase
In the fifth (and I think final) story in this series, we are introduced to VP of Media Relations Katherine and Blaze Team Manager Tom. Both have a past that the author drips and drops along the first 50% of the story. A relationship that ended badly. The fact that now, 17 years later, they are once again working together is proving difficult, since both have unresolved feelings, but neither are ready or willing to admit it. When the pair are forced together on a road trip for the team, secrets finally come to light and Katherine and Tom realize that they still feel the same way about each other now as they did when they were teens. But can 17 years, a few misguided parental involvements, and time heal all wounds, or are they never supposed to be together?
My main complaint about this book was that the author dragged along the will they or won't they plot for far too long. More than half the book should not be spent on past behaviors, especially if the author only alludes to them, and never really delves into depth with the why Katherine and Tom parted, or the secrets they've been carrying ever since. Once the pair finally did get together, the author made them work for it, and as a reader, it frustrated me. I want to see happy couples, not hot sex, then fighting, then making up, then mistrust, etc.
While I'm glad that this did end on a HEA, there were still a lot of questions that weren't answered. I also think both Tom and Katherine were too forgivable to the people who had wronged them.
I will say that it was nice catching up with characters from previous books in the series, but overall, I think Alison Packard is a good writer, but she needs to get to her main point a lot faster.

Angela Raspberry
4.0 out of 5 stars 4.5 stars
Reviewed in the United States on February 19, 2019
Verified Purchase
I usually 'buy' the free books before I delve into a series. Desperate for a good read last night I started reading 8 stories on my kindle before I found Stealing Second, which caught my attention and kept it until I finished the reading in one go. You can read the plot synopsis on other reviews. I thought the characters were believable except maybe Ava the team owner but who knows, maybe she is. The author sounded like she knew what she was writing about as far as baseball and the corporate part of professional teams. I'm from Texas and I enjoyed the Texas references which were true to life but not cliche. (I always do love the way the Texas good ol' boys use the term 'darlin'). I too grew tired of the parents' defense "You were only in high school, you had no idea about love." I especially thought Tom's mother was a difficult person to empathize with. But all in all this was a good read. I'm hoping it comes out on KU so I don't have to buy it.
Read more
Helpful
Sending feedback...
Thank you for your feedback.
Sorry, we failed to record your vote. Please try again
Report abuse

SAY
4.0 out of 5 stars A good sports love story
Reviewed in the United States on January 4, 2016
Verified Purchase
I really liked this book and read it in one day. It was so obvious that Katherine and Tom would end up the way they did but I liked the way the characters developed and also how they felt about the team. They had such a history before their breakup and how they managed to work together after so many years was interesting how that all developed.
Read more
Helpful
Sending feedback...
Thank you for your feedback.
Sorry, we failed to record your vote. Please try again
Report abuse

Lisa Berardi
5.0 out of 5 stars Beautiful book
Reviewed in the United States on July 6, 2015
Verified Purchase
I absolutely love this series, the characters are so real. This book is so great I couldn't put it down, it's a wonderful love story where so many obstacles are overcome. I highly recommend this book.
Read more
Helpful
Sending feedback...
Thank you for your feedback.
Sorry, we failed to record your vote. Please try again
Report abuse

Kindle Customer
5.0 out of 5 stars Good read.
Reviewed in the United States on March 8, 2016
Verified Purchase
I love BASEBALL . found the story tactful and entertaining . Would recommend to anyone who loves baseball. This why I do not do review s.m.
Read more
Helpful
Sending feedback...
Thank you for your feedback.
Sorry, we failed to record your vote. Please try again
Report abuse

Dawn
3.0 out of 5 stars Three Stars
Reviewed in the United States on September 8, 2015
Verified Purchase
It was alittle slow
Read more
Helpful
Sending feedback...
Thank you for your feedback.
Sorry, we failed to record your vote. Please try again
Report abuse