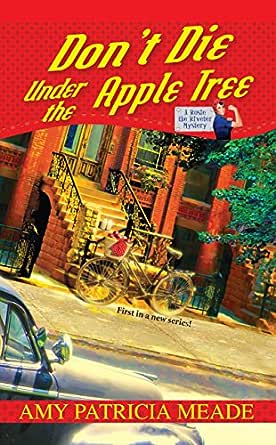 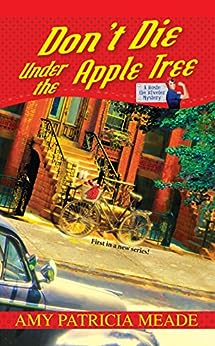 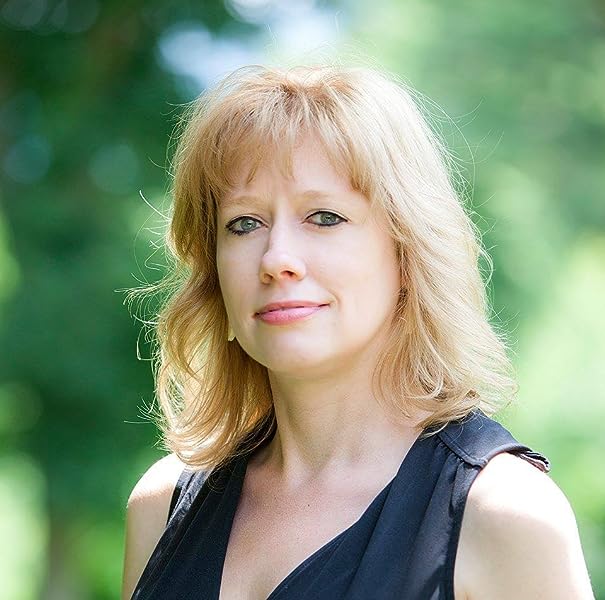 4.4 out of 5 stars
4.4 out of 5
17 global ratings
How are ratings calculated?
To calculate the overall star rating and percentage breakdown by star, we don’t use a simple average. Instead, our system considers things like how recent a review is and if the reviewer bought the item on Amazon. It also analyzes reviews to verify trustworthiness.
Top reviews

Serenity
5.0 out of 5 stars Made me laugh ... and cry.
Reviewed in Canada on December 6, 2016
Nice quick easy read with a travel back in time.
Read more
Helpful
Comment Report abuse
See all reviews

Cozyreaders
5.0 out of 5 stars I Ran Out of Stars
Reviewed in the United States on May 19, 2012
Verified Purchase
I just gave this book a five star rating, the reason? Because, it deserved an easy ten stars. The research that the Author did shows throughout the book. The study of the language of the times and products in use during the early war years, was to me, an attention to detail that is often lacking in cozy mysteries. Not this book!

Rosie Doyle Keefe (some places it is O'Doyle,) is a war wife, or is she? Well, that is just the first mystery you encounter in this excellent view of life for a woman on her own during the beginning of World War II in New York City. The highest paying job is at the Shipyards. Rosie is also trying to take care of her younger sister and nephew who have just lost their provider (husband, and father,) to the sinking of the Houston.

Into this confusion that the war has brought, is the entry of women into the workforce. It is not well received. Rosie has less than favorable working conditions just by being a woman and when she is fired from her job, after a conflict, things go from worse to life-threatening quickly.

Rosie must find out what is happening at the shipyard, or accept that handsome Lieutenant Riordan will be arresting her for a murder she didn't commit.

I truly am a fan of "A Rosie the Riveter Mystery" club.
Read more
4 people found this helpful
Report abuse

A. Gavigan
5.0 out of 5 stars Excellent Historical Mystery
Reviewed in the United States on January 16, 2017
Verified Purchase
I love this book! The main character is smart and strong. The mystery plot moves along at a nice pace. But the best part of this book is the author's excellent historical accuracy. I felt like I was there, in NYC during WWII. I truly hope this book is not a stand alone and the authors continues to write a series.
Read more
2 people found this helpful
Report abuse

Shawn
5.0 out of 5 stars Great read!
Reviewed in the United States on July 8, 2019
Verified Purchase
I hope there will be more in this series! Nice balance of mystery and character development. Well done! More! More!
Read more
Report abuse
See all reviews
Fast, FREE delivery, video streaming, music, and much more
Prime members enjoy Free Two-Day Shipping, Free Same-Day or One-Day Delivery to select areas, Prime Video, Prime Music, Prime Reading, and more.
> Get started
Back to top
Get to Know Us
Make Money with Us
Amazon Payment Products
Let Us Help You
EnglishChoose a language for shopping. CanadaChoose a country/region for shopping.
© 2008-2020, Amazon.com, Inc. or its affiliates