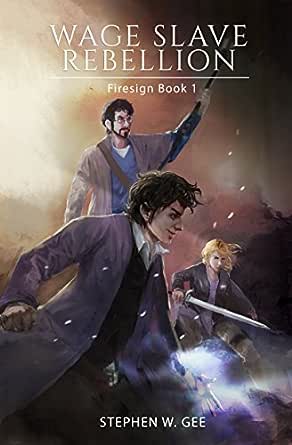 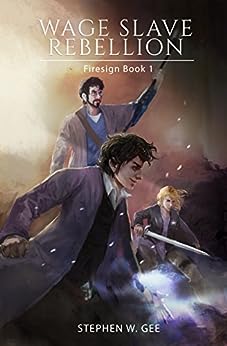 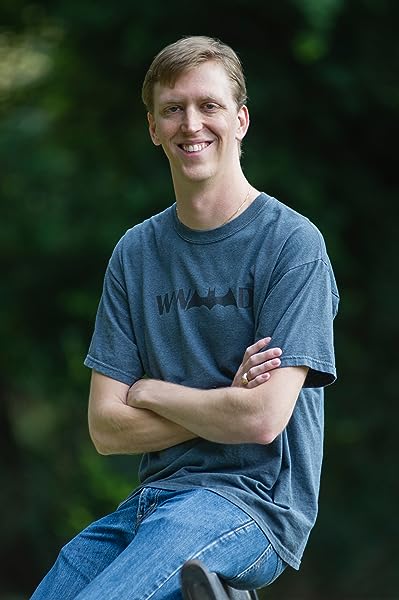 Stephen hails from the great land of Texas, where everything is bigger, including the authors. He maintains a personal website at stephenwgee.com, and prattles on about anime at randomc.net, under the pen name Stilts.