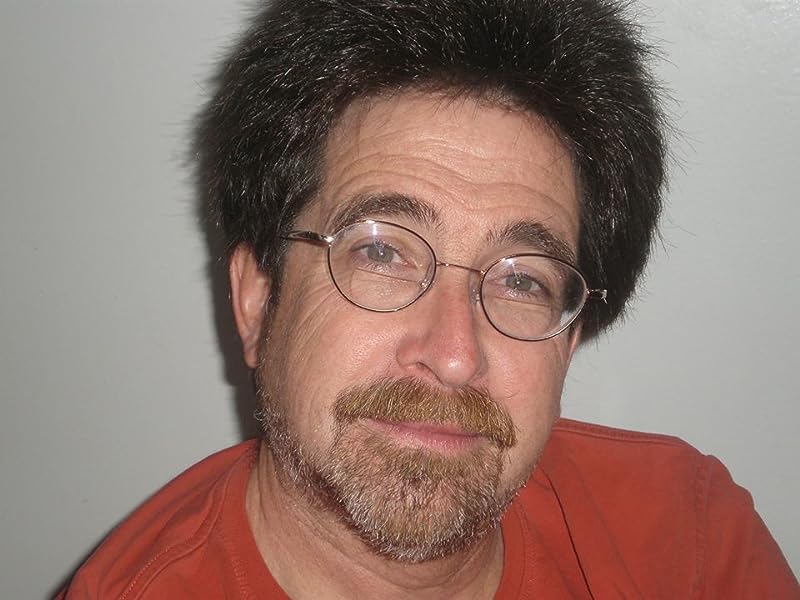 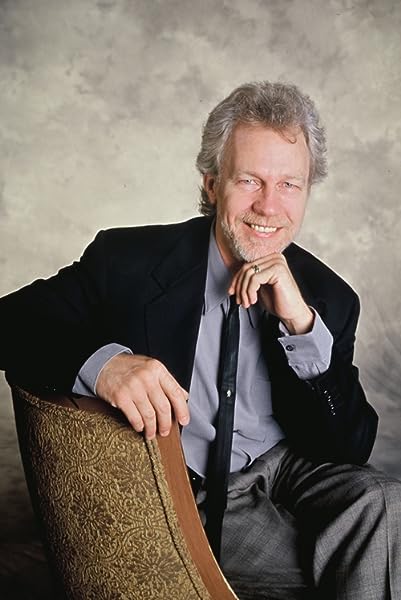 "This book’s truth is not about gold, but a tale (history, fiction, philosophy, and authorial intervention). That is why the book’s incomplete title (What men call treasure ... the gods call dross) is so poignant: It is the story, in all its complications, winding paths, claustrophobia, and sometimes frustrating dead ends, that is the true wealth." —San Antonio Current

"Delonas’s hunt makes for a sometimes quirky, always entertaining tale, full of strange characters, government intervention, and no small number of mistakes. Public libraries in which travel and adventure accounts are popular will want to buy this one." —ForeWord Magazine

"A saga of discovery, lost treasure, and phenomenally questionable acts of the U.S. Government,What Men Call Treasure is a fascinating true story of lost mysteries, doubly remarkable in today's modern era when most corners of the earth have been thoroughly explored." —Midwest Book Review

"This wide-ranging book zigzags through time to tell the story of one man's fanatical belief in buried gold…What Men Call Treasure is highly readable and puts treasure hunting at a personal level, including numerous period photographs." —San Antonio Express-News

"David Schweidel and Robert Boswell, writers familiar with the Southwest, have writtenWhat Men Call Treasure, another look at the search for the Victorio Peak gold…This newest book is a bit different. The authors inject themselves into the story." —El Paso Times

"You don’t have to be a treasure hunter to enjoy this book. You just have to appreciate fresh narrative technique and two fiction writers daring enough to tackle a true story that has no beginning and no end." —Chamber Four

"Starting with a nod toTreasure Island, and winding down with a nod toOdysseus, this book is filled with enough pitfalls and promises to make any would-be treasure-seeking throw down their shovel and give up the hunt." —El Paso Scene

David Schweidel grew up in El Paso, Texas, three miles from the Mexican border. He remembers feeling like an anthropologist long before he knew what an anthropologist was. His first novel, Confidence of the Heart, won the Milkwood National Fiction Prize in 1995. Currently, he lives in Berkeley with his wife Linda and works at the University of California. Robert Boswell is normally a fiction writer. He is the author of seven books, most recently Century's Son reprinted by Picador in 2003. His stories have appeared in the New Yorker, Best American Short Stories, and many other magazines. He shares the Cullen Chair in Creative Writing at the University of Houston with his wife, writer Antonya Nelson.

3.8 out of 5 stars
3.8 out of 5
7 global ratings
How are ratings calculated?
To calculate the overall star rating and percentage breakdown by star, we don’t use a simple average. Instead, our system considers things like how recent a review is and if the reviewer bought the item on Amazon. It also analyzes reviews to verify trustworthiness.
Top reviews

Angelena Kearney-Dunlap
2.0 out of 5 stars Two Stars
Reviewed in the United States on March 19, 2016
Verified Purchase
Written as a novel, I was looking for more facts and less fluff!
Read more
2 people found this helpful
Report abuse

martha weber
4.0 out of 5 stars victoriopeak should be a current archialogical site.
Reviewed in the United States on December 29, 2014
Verified Purchase
still an unsolved mystery, waiting for closure.
Read more
Report abuse

Jesse Apodaca
2.0 out of 5 stars Overblown hype
Reviewed in the United States on March 1, 2010
Verified Purchase
As a youngster growing up in an area famous for treasure stories, indian raids and lost mines Victorio Peak was "THE" story that topped all the other stories. I was hoping this book would be the one to strike it rich. Well I was sorely disappointed!! Ole doc Noss in my opinion was a con man and he "Mined" the story of the peak to really make money OFF of the story and not the actual mine.
The one redeeming value of the book is that it lays to rest the tale that there's treasure in the peak. There isn't but the story certainly won't die as neither will area 51 or the Roswell incident. Too much money to be made!!! Enjoyed the book because it was well written, researched and the author's writing style is excellent.

Read more
3 people found this helpful
Report abuse
See all reviews
Back to top
Get to Know Us
Make Money with Us
Amazon Payment Products
Let Us Help You
EnglishChoose a language for shopping. CanadaChoose a country/region for shopping.
© 2008-2021, Amazon.com, Inc. or its affiliates