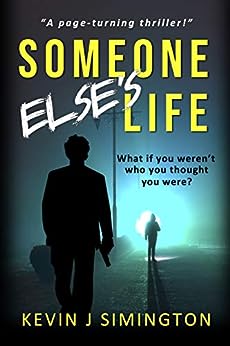 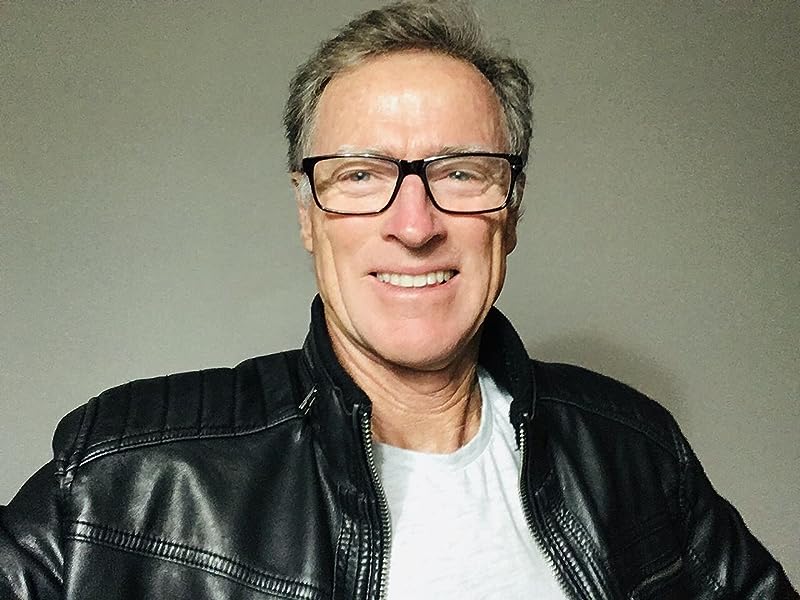 "An incredibly well-written thriller by a master story-teller. I couldn't put it down!"

"An absolute page-turner! A thrilling plot, loads of action, and characters who are fascinating and totally believable. The best thriller I've read for a long time!"

4.9 out of 5 stars
4.9 out of 5
13 global ratings
How are ratings calculated?
To calculate the overall star rating and percentage breakdown by star, we don’t use a simple average. Instead, our system considers things like how recent a review is and if the reviewer bought the item on Amazon. It also analyzes reviews to verify trustworthiness.
Top reviews

John chippy
5.0 out of 5 stars Great read
Reviewed in the United Kingdom on October 24, 2020
Verified Purchase
what a great read i made the mistake of starting to read it late evening and have just finished itearly morning ,i,m glad its the weekend .
but just to say what a action packed read it is every page keeps leads you deaper and deaper.

Darren Box
5.0 out of 5 stars Great characters and a ripping story from an exciting new author
Reviewed in Australia on July 14, 2020
Verified Purchase
Wow - this book is so much FUN! Great characters and a high-octane story that rips along until the twist you won't see coming on the last page. John Targett is an impressive new hero - tough and yet tender; highly skilled and often very funny. (His laugh-out-loud interactions with his teenage daughter were one of my highlights.) I'm always excited to find a terrific new author - looking forward to reading Simington's other books. And here's hoping that there will be more John Targett adventures to come ...
Read more
Report abuse

Bookerly2310
5.0 out of 5 stars What an ending!
Reviewed in the United States on January 19, 2021
Verified Purchase
This was a fast-paced read that I couldn’t put down. Filled with a cast of instantly likable characters and action-packed drama, the suspense never stopped. And, with that ending, I can see many more mysteries and adventures for John Targett.
Read more
Report abuse

George Foster
5.0 out of 5 stars Great read for young and old
Reviewed in the United States on June 8, 2021
Verified Purchase
Interesting, funny and entertaining as well as a mystery. Kept me reading from beginning to end. Didn't want to put it down!
Read more
Report abuse
See all reviews
Back to top
Get to Know Us
Make Money with Us
Amazon Payment Products
Let Us Help You
EnglishChoose a language for shopping. CanadaChoose a country/region for shopping.
© 2008-2021, Amazon.com, Inc. or its affiliates