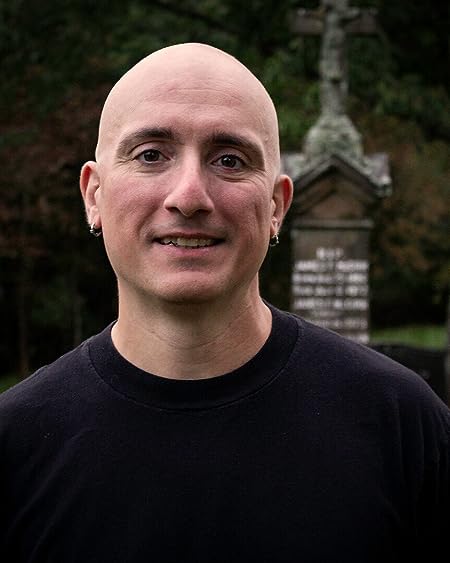 Follow to get new release updates and improved recommendations

Gary loves reading and writing fantasy and horror thriller stories. His frequent trips to the mystical mountains, the dramatic sea cliffs, spooky urban settings, and visits to eerie archeological sites are ingrained in his stories.

An adventurer and a curious creature, Gary has traveled frequently in New England and Nova Scotia, exploring the landscapes, the architecture, learning about the history and the people, which make up most of the characters and settings in his stories.

Gary lives and writes in Nova Scotia. He enjoys hiking and traveling with his wife and mutt. 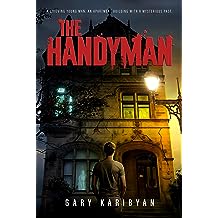 The Handyman 21-Sep-2021
by Gary Karibyan
$3.99 $14.99
Eighteen-year-old Jack spent his life in Chester, New York until the day an armed man broke into his place and murdered his parents. Tormented by his guilt, he moves to New York City to find a job and escape his past. Under pressure, Jack signs a questionable lease with a married pair of landlords.

Just days later, the handyman of the building dies unexpectedly, and Jack is offered the job. It’s not long after accepting the position that his nightmare begins. Caught between the slumlord owners and mysterious beings that haunt the building, Jack struggles to maintain his sanity as the tenants die around him. Will he be next?
Read more
Other Formats:: Paperback
Back to top
Get to Know Us
Make Money with Us
Amazon Payment Products
Let Us Help You
EnglishChoose a language for shopping. CanadaChoose a country/region for shopping.
© 2008-2021, Amazon.com, Inc. or its affiliates